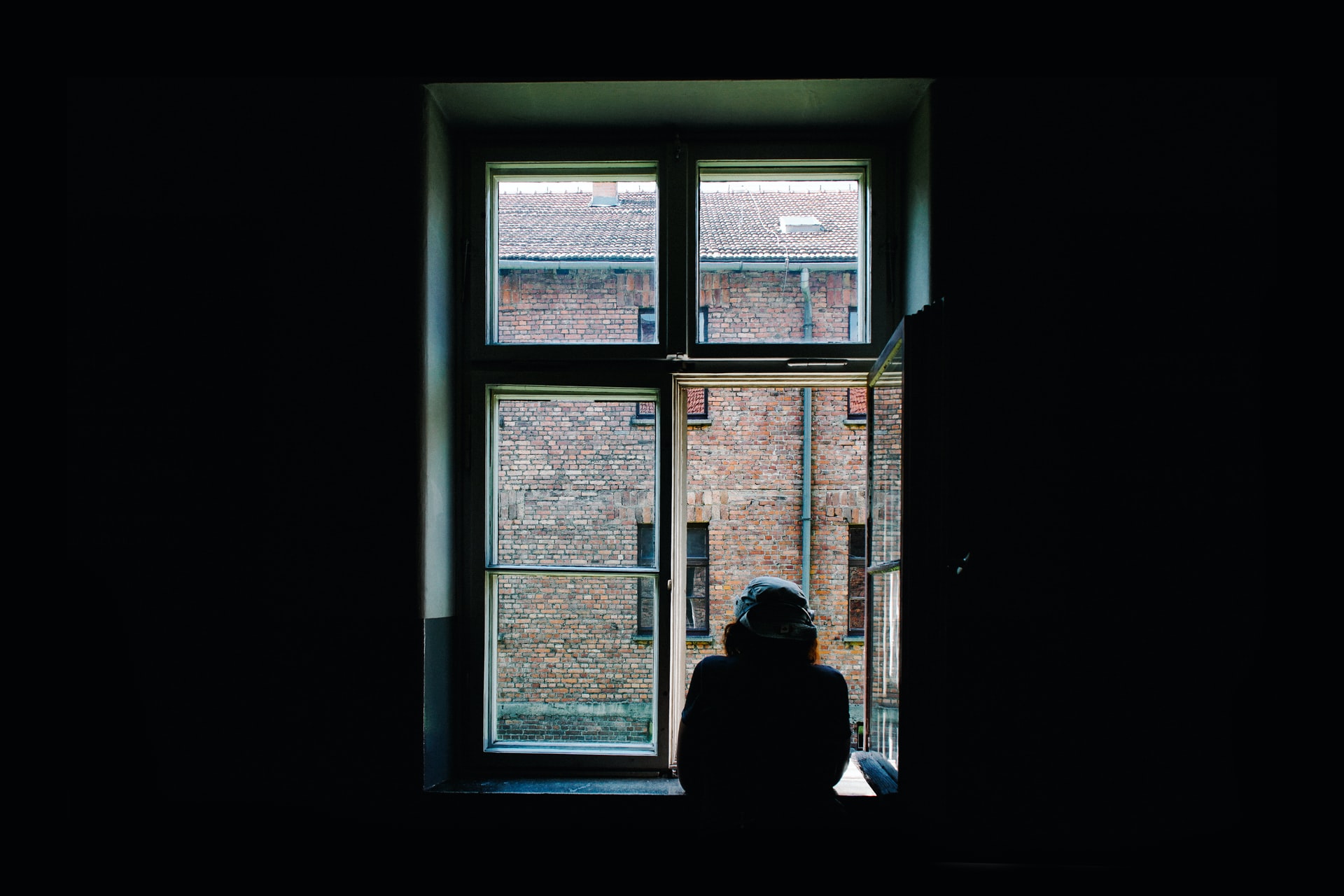 This week, we take an envious look at our noisy neighbours as they relocate from staying in their own gardens to a beer garden, a sweet idea, a simple way to deliver an important message and how data and analytics could change the face of the glamourous world of football. Lace up your boots and dive straight into this week’s OUR TAKE!

KEEPING A (JEALOUS) EYE ON THE NEIGHBOURS

This week, Britain began to reopen following a year of lengthy lockdowns that could rival only… well us to be quite honest. Irish Twitter™ was in flying form as UK pub gardens welcomed customers in while we looked on with envy. Thanks to their turbo-fast vaccine roll-out, this feels like the first major step in a phased reopening that could very well last.  We’ll be keeping a keen eye on the role brands have to play in a post-Covid world and more importantly, how consumers respond to such advances.

Stella Artois have already pulled the first pint announcing they are celebrating the reopening by donating £1 in tips to bartenders for every pint of their brand sold, up to £500k. We’re sure there will be plenty of barstaff raising a glass to toast this news. Read more about it here.

While we await our beloved pubs to reopen, one vice we can still enjoy is chocolate and when it’s for a good cause, even better. Our heads were turned this week by a move from Cadbury UK who, throughout the month of April, is removing branding on 10 million Dairy Milk bars and replacing it with quotes from life stories of the elderly as part of its Donate your Words takeover initiative organised with its partner, Age UK.

An impactful and intriguing campaign, it demonstrates how a strong partnership can come to life in a touching and meaningful campaign, one which is leaving a sweet taste in our mouths. To listen to some of the stories, click here.

HOME IS NOT ALWAYS WHERE THE HEART IS

Working from home has become the norm for the majority of workers and while it’s great to not deal with the daily commute or spend all day in a stuffy office, for some it has not been such a pleasant change. As reports of domestic abuse soared during lockdown, The National Centre for Domestic Violence (NCDV) in the UK ran a clever and proactive campaign to highlight the issue. Created by WundermanThompson, the campaign subverted the idea that staying home was safe with the simple message ‘Abusers always work from home’ and was used to direct people to their services – which often prove to be life-saving.

Calls for help to the NCDV increased by 25% during this campaign, while the film was viewed 750,000. The NCDV’s mission is to make domestic violence and abuse socially unacceptable and with no budget it relied on goodwill from all concerned and the power of a simple but compelling message. See the video here.

ANALYTICS TO GIVE FOOTBALL AGENTS THE RED CARD?

We have all heard stories of footballers and their agents negotiating astronomical contract agreements with clubs, but is the role of the agent about to change? This week it was revealed that Manchester City star Kevin De Bruyne hired a team of data analysts to assist with his recent contract talks.

They produced a report analysing the player’s past, present and projected future performances, demonstrating his importance to the team and, by benchmarking his salary against those of other world-leading midfielders, showing that he was being wildly under-paid in comparison.

Data plays such a huge role in most things we do now, including football. The issues of  money in the sport are well documented but this could certainly be a game changer. Let’s just hope the final decision doesn’t come down to VAR.

More info on that here.

Finally, we all love a good social media gaffe but when it’s from the brand account hours after announcing a major sponsorship, for us marketeers it is the stuff of nightmares. This week paint brand Dulux was announced as a new partner of Premium League club Tottenham Hotspur. Spurs aren’t having the best season this year so naturally Twitter sprung to life with puns on “painting over the cracks” and “can the Dulux dog play centre back?” but nobody could gloss over the put downs when the brand started join in, replying to fans tweets with some of the biggest shade of the day. Not the most ideal start to a new partnership.

Rumours have it that a recently redundant Arsenal mascot Gunnersaurus may have gotten himself a job as Dulux social media manager.