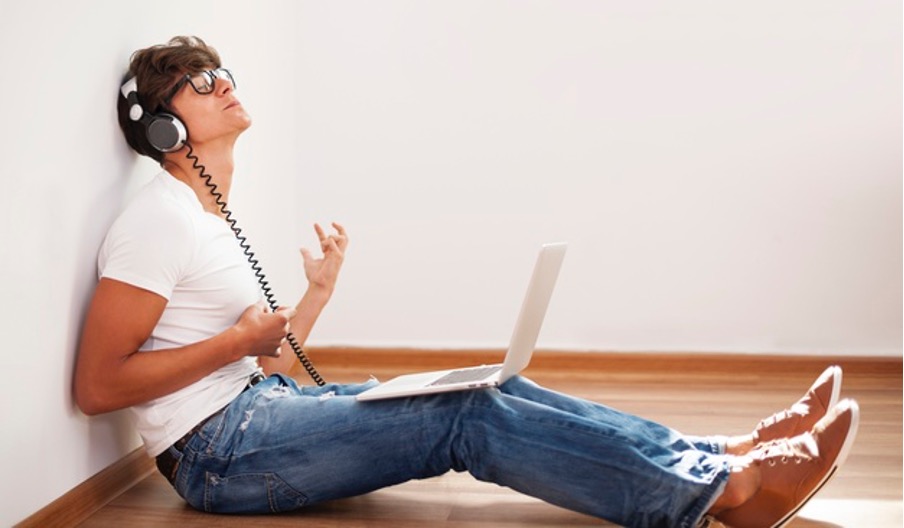 This week we take a look at a courtroom drama taking the gaming world by storm, how a simple update to Netflix could change the way we watch content, a new tech development to put you on the road to superstardom and an interesting moove in the dairy industry. You might think we’re really milking it so why not check it out for yourself and see?

This week we saw enterprising County Louth farmer, Tomás Smyth, open Ireland’s first ‘Milk Shack’ where a self-service vending machine supplies ‘Wholey Cow’ milk from cows who are freshly milked just metres away. We particularly love the sustainability element which is almost a step back in time to milk deliveries of old. Helping in the reduction of plastic, the Milk Shack fills reusable glass milk bottles at very affordable prices. The business model is also not confined to one product, with milkshakes also on the menu.

The importance of new emerging local enterprises cannot be understated for the local economy and we love to see local success stories. In this instance, the cream really has risen to the top, with some innovative thinking, environmentally conscious substance and a very popular product. A contactless service, this Covid friendly business has sold out every day of operation to date and I don’t think it will be the last we will hear of this legendairy concept.

Music technology is advancing all the time making it easier to at least pretend we’re a music superstar. David Guetta is a master at it. We’ve all had that moment, be it at a gig or simply sitting in the car at a red light, where the volume has been cranked up while you’re playing your best air instrument (I’m preferential to the air piano myself).

Virtual stardom is now one step closer thanks to Zurich-based start-up Mictic who have created a wearable XR musical instrument using a pair of smartphone-connected wristbands. Connected via Bluetooth, the sensors allow for incredible accuracy as demonstrated by cellist Jonas Vischi, on the company’s Kickstarter page.

There’s even a very cool looking promotional video which seems to include martial arts as a form of sound, maybe it’s for fans of Kung Fu Fighting. What the difference is between this and looking silly with the headphones in, I’m not sure but it’s another interesting move in the music space. Read all about it here

If you’re a fan of courtroom dramas, you may already be aware of Epic games current ongoing legal battle with Apple whereby the gaming developer has taken action against the tech giant for removing their smash hit game Fortnite from the App Store. This was due to the introduction of “Epic direct payment”, an option for fans of Fortnite to pay directly, rather than through the more common App Store. With the game removed from the store, new users are unable to download the game while current users who have downloaded through the store don’t have access to updates. Google Play have also removed Fortnite from its stores.

As the case rumbles on, one interesting tactic employed by the games developer was to release a one minute long short film entitled Nineteen Eighty-Fortnite based on a classic 1984 Apple Macintosh advert “Epic Games has defied the App Store Monopoly. In retaliation, Apple is blocking Fortnite from a billion devices. Join the fight and stop 2020 from becoming ‘1984’.” During the case it was revealed that Fortnite made £3.6 billion revenue for Epic within its first year so it will be interesting to see how this one is decided. It’s like a gaming version of the European Super League. Watch the film here

Netflix has moved to change users mindsets of one of its most annoying associations… the endless time spent scrolling looking for something to watch, hovering over a potential film but just can’t quite commit. The streaming platform has announced a new “Play Something” feature which effectively is a shuffle button which will suggest shows and films you have never watched before. And if you don’t like their suggestion, they have thought of that too – a “Play Something Else” button which could suggest anything from a new film or show, something from your own list or an unfinished series or movie that might be worth a second chance.

We have now gotten to that stage that we are so spoilt by choice between different streaming platforms that we need to be told what to watch and frankly, we’re here for it. That is until someone logs into our account, messes up the algorithm and we’re forced to watching the collection of Real Housewives shows as our only suggested forms of entertainment. More about that here.