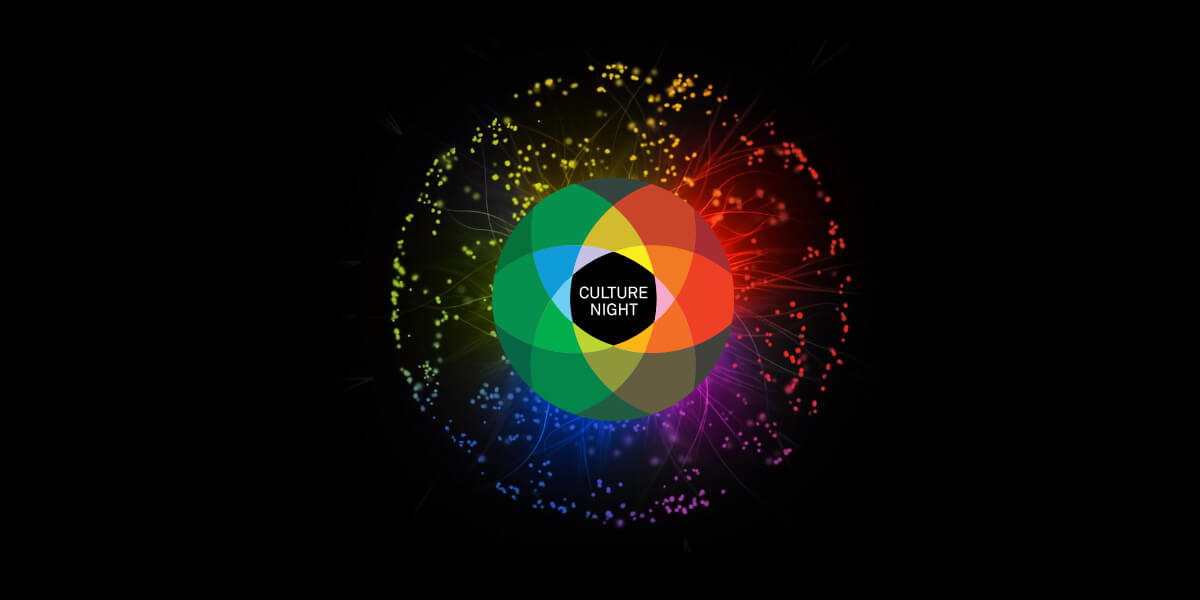 Ah here… where has the summer gone? Like, is that it? Depressing as it may be, at least we’ve got another install of Our Take to take your mind off the dense humidity and murky mornings, even if it’s just for a few minutes.

This week we tip our baseball caps to a nostalgic stunt, pay our respects to a silent megastar in the making, salute a unique paper boy, question cookies as we know them and provide some of our top tips for Culture Night 2021 (It’s bacccccckkkk!).

Stunt is a home run for MLB

It was a historic first for Major League Baseball, when the Chicago White Sox played the New York Yankees in Dyersville, Iowa. Hosted in a ballpark built next to a cornfield, the event recreated the famous scene from the 1989 movie Field of Dreams, starring Kevin Costner.

Planned meticulously, fans of the classic movie would have been happy with the attention to detail, with the entrance particularly impressive as Costner led out the teams, with the original movie score playing though the stadium speakers. Some will argue it was corny (no pun intended!), but it worked extremely well having drawn the largest viewing audience for a regular-season baseball game in more than 15 years whilst capturing the imagination of the passive sports fan.

For a sport with declining audiences and popularity, it was a success and there are even talks taking place to establish an annual MLB game by the corn fields. For us, however, what’s rare is wonderful and lightning rarely strikes the same spot twice.

You say it best when you say nothing at all

Who doesn’t love a good viral internet success story? We sure do, and it doesn’t get much better than the story of 21-year-old Khaby Lame. But this isn’t your usual TikTok fame story. Khaby is the first TikTok creator in Europe to reach 100 million followers, without ever saying a word.

After losing his job in Italy at the beginning of the pandemic, Khaby took to creating videos to occupy his time. Using the social media app’s duet feature, Khaby capitalised on the momentum of viral and often stupidly complicated life hack videos — slicing open a banana with a knife, using odd contraptions to put on socks — by responding to them with wordless, easy-to-understand reaction clips in which he would do the same task in a far more straightforward and relatable manner. He then punctuates his gags with a wordless “duh” punchline. But what strikes us most about Khaby’s content, is it lacks the polished finish associated with the most famous TikTok stars of today like Charlie D’ Amelio. Will he soon be the world’s most followed TikTok creator?

Like most around the world, artists were stuck inside for the last year and half, confined to their homes and having to scale back their creativity. Sho Shibuya, from New York, began making a name for himself after images of his art began to circulate around the internet.

Every day on his Instagram page, he shares an image of a painting or piece of art that he created on the front page of the New York Times newspaper, having decided to use what was accessible to him in his own home. These paintings would often be a very simple yet effective image to match the headline of the newspaper at the time.

It began as an art project, where he would paint what the sky looked like at the time of reading the news each morning. However, as the pandemic progressed, and the news seemed to only worsen, Shibuya began to move away from his sky paintings and instead began to create images that matched the actual headline of the day. Paintings he has shared online include a Pride flag during Pride month and a Pakistani flag during the latest military clashes between Israel and Palestine. Others included an abstract painting of a ballot box encouraging Americans to vote, and a painting of the Gulf of Mexico gas leak that happened in early July.

It’s these thought provoking pieces, that centre around a social or political issue, that have elevated the reach that Shibuya has had online. The question is, if this surge of online activism will continue after the pandemic when real life protests and demonstrations will once again become accessible? Either way, the messaging around much of Shiboya’s art can only be a step towards more awareness and positive change.

What’s going to be the next flavour of cookie web tracker?

It feels like a standard part of using the internet today is being pestered with pop-ups asking you to ‘accept cookies’. This looks like it’s changing though, so what does this mean for internet users?

Sometimes the info cookies collect is pretty harmless, but this isn’t always the case. In the US last year, The Markup investigated 100 websites offering services for vulnerable people like; undocumented immigrants, abuse survivors, and LGBTQ+ people, and found a large number of third-party cookies sharing potentially sensitive info to advertisers without the users’ (or in some cases, the people running the websites) knowledge or consent. GDPR offers some protections in the EU, but even that has limits.

That might be coming to an end though. In 2019, Mozilla announced that its popular Firefox browser would block third-party cookies by default, last year Apple introduced similar defaults for their Safari browser, and Google is due to phase out third-party trackers by 2022. So what’s going to fill the cookie-shaped void for advertisers?

Google has proposed a series of technologies like FLoC, short for ‘Federated Learning of Cohorts’, which would effectively track user behaviour on the Chrome browser directly, then sort users into groups and share that information in bulk with advertisers. All of Google’s potential solutions bake this tracking directly into the browser itself though, so while Google describes it as a “privacy-first future” solution, it feels more like trading one form of surveillance for another. There’s approximately 2.65 billion internet users worldwide using Google Chrome as their main browser – will that number go down when Google becomes the only browser left with this level of behaviour tracking, or has surveillance become such an accepted norm that no-one will care? We’ll have to wait and see.

Come Together Again – Culture Night is back offline!

To the delight of art and culture lovers, the sixteenth edition of Culture Night (Friday, 17th September) is back with a programme of online and offline events. Dublin Culture Night has been launched with over 200 venues participating across the city, with over 250 free events throughout the city. We love to see spaces re-opening and inviting the public to attend talks and workshops (FIN-AL-LY!).

We’ve decided to share with you some of our favourite gigs and destinations in Dublin city centre not to be missed. Maybe we’ll see you there:

Check out the full programme here.

THE ROBOTS ARE COMING… EVENTUALLY

We recently told you that there was no fear of robots taking over the world anytime soon in Our Take Edition 19. Well, we might need to eat our words. This morning, Elon Musk announced that Tesla is likely to launch a “Tesla Bot” humanoid robot prototype next year, designed for dangerous, repetitive, or boring work that people don’t like to do. It will use a lot of the same technology found in Tesla vehicles today, including the FSD computer with Musk saying it was important to make the machine not “super-expensive.”

Apart from the fact that Elon Musk was joined by a dancer in a robot suit on stage before announcing the Tesla Bot, which diminished its credibility somewhat, it’s an intuitive, albeit super-ambitious plan that feels like it was announced some years before it will actually become reality.

Read more about it here or watch the stream back here.