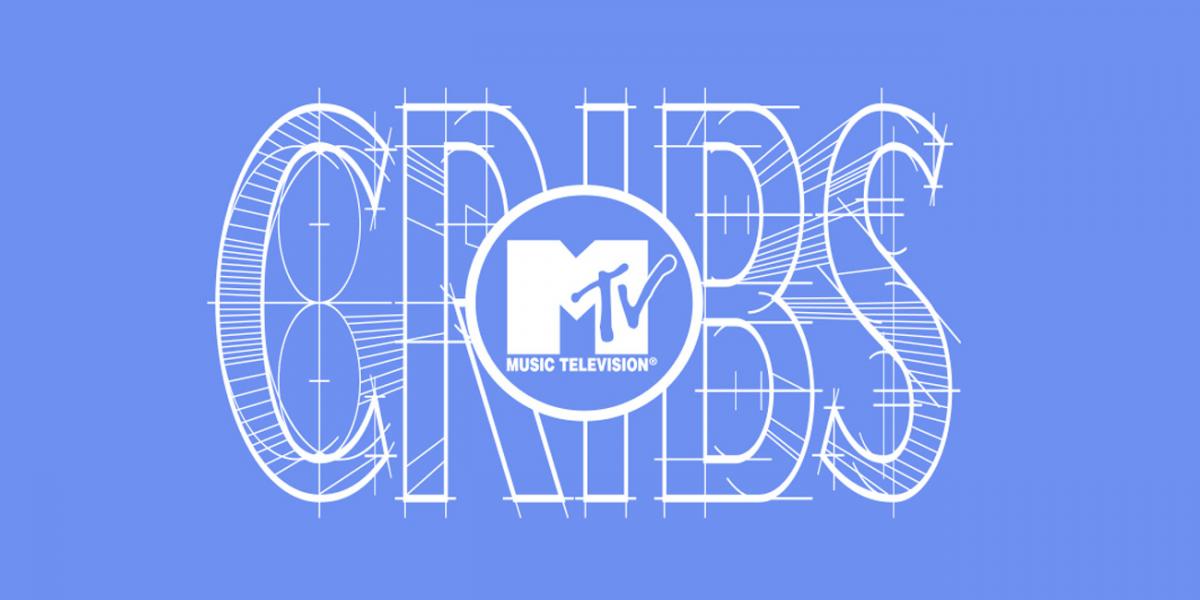 In this week’s Our Take, we explore why AI might be more Wally than Wall-E, we take a snapshot of Instagram’s latest influencer investment, and we delve into a new campaign aimed at pandemic pooch adoptions. We take you back to the early noughties as another TV show gets a revamp and bring you the latest tinsel town star to make their mark on a small-town club.

ROBOTS NOT TAKING OVER ANYTIME SOON

Is it a bird? Is it a plane? No! It’s the latest in robotics technology, performing stunning acrobatic displays and Spider-man flips while soaring over 65 feet in the air. The high-flying android superhero, coined “Stuntronics” by innovators at Disney. We love the idea of having robots perform feats too dangerous for real stunt people – but man, it’s eerie to watch. It kind of feels like we’ve reached the ‘robots are taking over the world’ chapter of a sci-fi novel, but despite all the films and media we can’t see it happening just yet.

For every ‘robots are taking our jobs’ story, there’s another five about failure. HP RoboCop is one of more than 70 autonomous “crime-fighting autonomous data machines” deployed across the U.S. that regularly miss the mark. There’s the story of that woman who tried to report an ongoing crime to a robot in California: it told her to ‘step out of the way’, before rolling away while humming a tune (sorry, but LOL). Another made headlines when it fell into a fountain, and a third when it ran over a child while patrolling a mall. Just last week, online-only British supermarket Ocado’s share price sunk to its lowest level in more than a year after it was forced to cancel thousands of orders following a fire caused by a robot collision at one of its warehouses. The warehouses are populated with washing machine-sized robots that move products around on a grid system, that in theory means more accuracy than human beings, but that hasn’t stopped mechanical failure being an issue. It’s the second major fire involving its robots – thankfully neither involving any people being hurt.

Another day, another robot apocalypse diverted.

Check out Struntronics in action here.

INSTAGRAM MAKES AN IMPRESSION ON INFLUENCERS WITH NEW INVESTMENT

After much criticism, Instagram recently announced an investment of $1 billion into programmes to help influencers and content creators create a sustainable living from their posts.

For several years now, Influencers have complained about a lack of support from social media when it comes to earning off the platform. Unlike Tik Tok or YouTube, Instagram has no direct way of paying creators for high engagement driving traffic to their accounts.

Until now, many creators have turned to sites such as Patreon and RewardStyle in order to generate income. Arguably, Instagram’s popularity is largely driven by creators. As more third level colleges offer “Influencer” as a study path, it is a welcome change that will see creators finding it less challenging to make a sustainable earning and incentivise them to put more effort into generating engagement.

This could be an interesting challenge for brands and PR to get cut through for their campaigns as the content creator industry continues to grow and evolve.  Read more about it here.

PANDEMIC POOCH ADOPTERS NEED TO BE OF A CERTAIN PEDIGREE

Pedigree is pulling at our heartstrings in its latest campaign created by BBDO New York encouraging people to rehome shelter dogs. Imagining the fantastical lives of shelter dogs, the two videos Alien and Vampire, are narrated from a child’s perspective, puzzling over why a pet might be abandoned.

The campaign aims to relook at the stigma that a dog ends up in a shelter due to bad behaviour, as we know that in real life it’s more often because of the owner’s circumstances. Both tales end with the same message – “Shelters are full of good dogs. They just need good homes.” We’ve seen surges of applications to adopt four legged friends during the pandemic, as people were restricted to staying indoors and working from home. As the world reopens, there is a fear that shelters will start filling up again… Many workplaces have started inviting its employees to bring their canine companions to work as well as dog day-care centres opening throughout the country. We’re hopeful that despite alarmist headlines of dogs being returned to shelter months after adoptions, new initiatives will support and encourage owners to keep their pandemic pups. Read more on it here.

CRIBS IS COMING BACK

ICYMI MTV announced earlier this week that it plans to revive the much-loved snoop around celebrity pads series by bringing Cribs back to our screens this August. When it first aired, it was one of the first times audiences got to see inside the homes of the rich and famous. Hello, who remembers Mariah’s palatial shoe room or Tony Hawk’s built-in skate park?

Cribs didn’t just create the celeb-reality genre, it built the blueprint for how we engage with celebrities on social media. After years of unfettered access to celebrities’ lives through Instagram especially, will MTV present a re-worked formula to truly engage a new generation of Cribs fans? It also makes you wonder how celebrities and brands could use it as an opportunity to subtly plug brand partnerships, product placement or even give a sneak peek of a new brand partnership. Take a look through the keyhole here.

Sticking with celebs, it was refreshing to see at least one use their profile for good. Actor, model and businesswoman Emily Ratajkowski has given a slam dunk to Bantry Basketball club by having her clothing brand Inamorata sponsor the club’s U15/U16 team’s next season.

The Cork club, like so many, have been hit hard by the pandemic and a chance text from coach Pat Carty to Ratajkowski’s parents led to a swift confirmation of the new partnership. It’s not as strange a move as you think as the Gone Girl star is a regular visitor to the town having spent summers there with her family growing up and has shown her support for the club previously by tweeting congratulations to local school Colaiste Pobail Bheanntrai on their All-Ireland success in 2018.

While it’s not a new occurrence to see celebs using their wealth and influence to help (we’ve already got our Wrexham jerseys for the new season), there is the flip side, like when billionaires take part in their own personal space race. But there’s no Blurred Lines behind Ratajkowski’s backing in what is a genuine move to support a community close to her heart. We can’t wait to see her strolling down Sunset Boulevard donning a Bantry Basketball jersey in the near future. This is the kind of Space Jam we love to see!