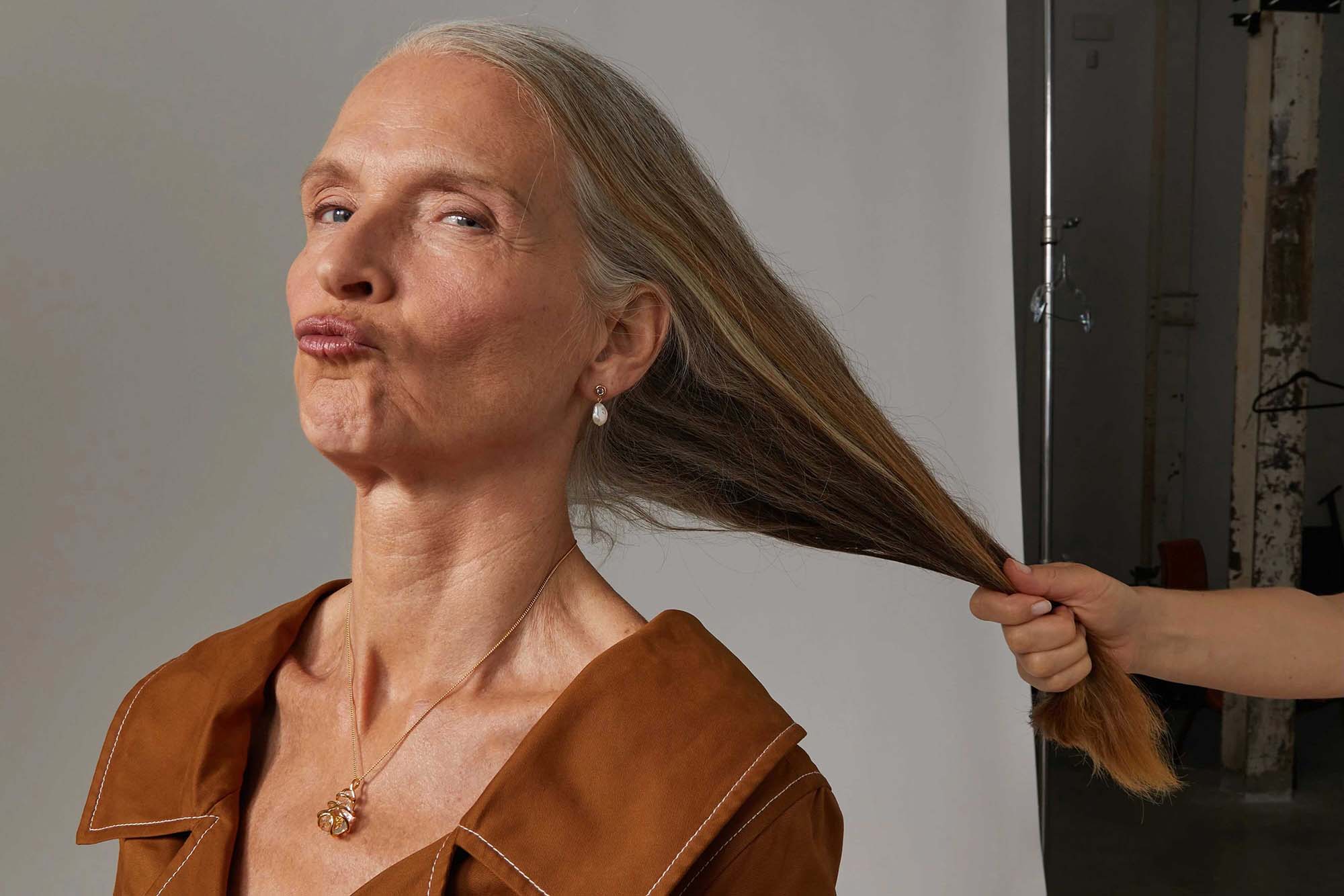 We’ve just fallen into the Fall of 2021. This year is moving at lightspeed!

As the final easing of restrictions begins, we’re especially happy for our colleagues in the arts and entertainment industry. You’ve been sorely missed.

This week, we hear how China has clamped down on gaming for younglings, mourn the declining influence of a guitar God, discuss two very different influencer groups making an impact online, and ponder some marketing bloodshed.

GAME OVER FOR KIDS’ FUN IN CHINA

China has made a significant escalation in its war against… kids having fun. Online gamers under the age of 18 have been banned from playing on weekdays and their playing time at weekends has been severely restricted.

The Chinese media watchdog — the National Press and Publication Administration (NPPA) – have brought in the new time limits from this week, limiting minors to an hour of online play time between 8pm – 9pm on Fridays, weekends and public holidays. A spokesperson for the agency said that the strict new curbs were in response to complaints from parents and claim the new restrictions are a way to safeguard children’s physical and mental health.

We’re all for protecting kids, but this is ridiculously restrictive and – apart from not letting kids have fun – it completely ignores the many upsides of gaming, which often encourages creativity, strategic thinking, and collaboration. And 3 hours a week is barely enough time to build a decent base in MineCraft.

This story brought up memories of our own Fidelma Healy Eames, the former senator who was ahead of this particular curve when, eight years ago, she asked to have microchips installed in consoles that would shut them off after two hours. Funnily enough, her suggestion didn’t get traction. We wonder will this move in China last?

HENDRIX: ARE YOU EXPERIENCED?
GEN Z: WHO DIS?

For over 50 years, Jimi Hendrix has been considered possibly the greatest guitarist of all time, and his music was played everywhere. But now, according to influential YouTuber Rick Beato, he’s fading into cultural obscurity.

Beato compared the number of plays Hendrix gets on Spotify with other musical giants of his era, and his numbers are starkly lower. Beato speculates that this may have something to do with the Hendrix estate’s refusal to allow his music to be uploaded to sites like YouTube. While they’re perfectly within their rights to protect the music from freeloaders, there is now a generation of music fans that have never experienced the musical force that was Jimi Hendrix.

More importantly, open the windows and play some Hendrix loud enough for the neighbour’s kids to hear.

A Salute to Silver Influencers

Many Instagram natives seem to jump on whichever style-trends or beauty-hacks bandwagon that rolls by, but there is one particular influencer group that has built up their following through authentic (and iconic) content — and brands are starting to pay attention. Folks, the dawning of a new era has arrived, one where a new apex influencer reigns above all… the silver influencer.

The silver influencer is a content creator who is over 50 and, according to Forbes Magazine, represents the “ultimate super consumer”. Typically female, the silver influencer is creative and stylish, occupying the fashion and lifestyle spaces on social media. They are comfortable in their own skin and do not abide by fads, rather focussing on their own carefully curated style. The result is an effortless lesson in taste and a more honest connection with their followers.

We have all seen the incredible Iris Apfel grace our feed with vibrant looks from her wardrobe, whilst closer to home, national treasure Celia Holman Lee has taken to Instagram to share her style tips and celebrate her beloved Limerick City and we can’t get enough of it.

Unrealistic? Well, that’s why a new phenomenon of completely manufactured AI influencers has been circulating throughout the Chinese influencer industry. These entirely unreal ‘virtual idols’ are gaining thousands of followers on Weibo and Instagram and are being picked up by major brands such as Tesla and Nayuki (a Chinese bubble tea brand).

These virtual influencers (like Imma; 340k followers – not.a.real.person) are created to give brands a stress-free marketing experience. Their wares are advertised by the influencer without a need for the brand to then also monitor or babysit to make sure the influencer doesn’t land themselves in trouble. This comes together to form a perfect influencer who is ageless, with ever-perfect skin and not a speck of unpredictability.

Chinese market researcher iiMarket estimates that the virtual idol industry gained $540 million from company endorsements alone. They estimate that China’s influencer market could be worth a staggering $960 million by the end of 2021.

You may remember a few weeks ago we celebrated the marketing genius that is Lil Nas X after he hinted that he could be jailed for copyright infringement, after releasing limited-edition Nike runners that contained an actual drop of his blood. It turned out to be a clever ruse and marketing ploy for his latest single at the time, “Industry”.

Fast forward to last week when legendary pro-skater and all-round good guy, Tony Hawk announced a partnership with canned water brand Liquid Death and launched a limited run of 100 skateboards that were coated in a paint that was infused with – you guessed it – his blood. The boards quickly sold out although Lil Nas X pointed out that there wasn’t the same outcry over Hawk’s skateboards as there had been for his Nike trainers. (This  might be in part because some of the profits from Hawk’s campaign will go toward tackling plastic pollution).

Never one to miss an opportunity, Lil Nas X joined forces with Tony Hawk this week to create a 100% believable and seamlessly edited Tik Tok video showing off the pair’s skateboarding skills atop one of Hawk’s blood-stained boards.

Lil Nas X has quickly risen to become pop culture’s most influential troll. We’re just not sure anyone could have predicted that blood marketing would have been his sport.