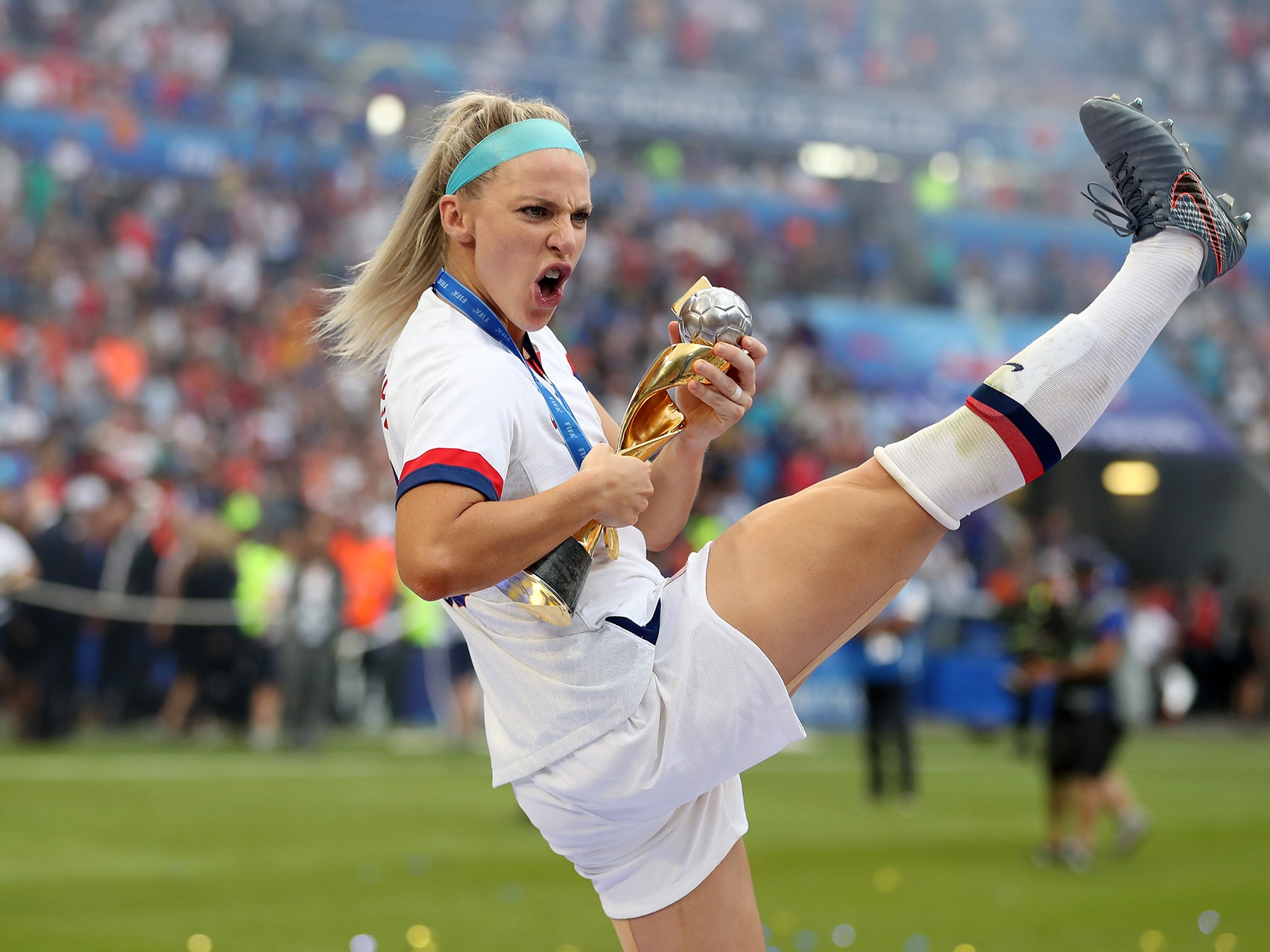 This week, we get meta-physical with some tech advancements that are bringing humans to the metaverse, we get progressive with a new identity that celebrates heritage for the FIFA Women’s World Cup 2023, and across the Atlantic – is college on the way out in the USA?

FIFA Women’s World Cup 2023 has a brand spanking new logo which was unveiled this week. Paying tribute to the heritage and traditions of host countries Australia and New Zealand, the bold identity hits the right mark and is a solid example of how design can elevate, and inspire a campaign.

Collaborating with local female artists from both host countries, the new logo pulls from traditional patterns and styles that are seeped into the culture of each nation. The identity symbolises unity and pride, and is a bold move away from the usual graphic clichés of trophies and player silhouettes.

Kudos to the two teams who jointly-led the crafting of the new logo, Toronto-based studio Public Address and LA-based agency Works Collective.

We Don’t Need No Educashun!

Nobody wants to go to college anymore in the USA. New figures released last week by the National Student Clearinghouse Research Centre show that the next college enrolment period for the United States is expecting half a million students to be no shows.

So who is to blame for the mass exodus from college education? The coronavirus is an important factor,  but there’s evidence that Americans are turning away from incurring a lifetime of student debt. Recent reports estimate that grads in the USA owe a whopping $1.6 trillion in student debt. In the past ten years alone, US student debt has increased by 100%, while in the same time period, the minimum wage has hardly budged.

So what does this picture mean for students of the future? The pandemic has certainly thrown into focus the possibility for different ways of life and career paths for many – could this great resignation be filtering down to the younger generations who are fresh from school?

Many Gen Zs are simply not interested in following the traditional route to adulthood but for those who still wish to venture to college,  the onus is on the institutions and governments that support them ensure that this path is accessible – and meaningful – to all.

WHAT’S THE META WITH YOU?

Well, the Metaverse is happening, apparently. And our avatars, once cute little pics and animations, are evolving into fully-fledged virtual humans, taking advantage of developments in AI and CGI.

When we think of the metaverse, we imagine a game-like virtual environment where humans use avatars to live, work, and play, with a consistent virtual self who interacts with other ‘real’ humans through their avatars. However, that may be about to change, as Auckland based tech company Soul Machines plans on filling the metaverse with what co-founder Greg Cross refers to as a “digital workforce” — a legion of virtual humans called ‘Sam’s’ who will form the equivalent of NPCs in nascent digital worlds.

Cross explains. “As human beings, we’re always adjusting our persona and the role we have within those parameters. With digital people, we can create those constructs.”

It all sounds utterly mad. We can’t decide if our virtual future is going to be based on Altered Carbon (with people able to inhabit different bodies), Multipiclity (where Micheal Keaton clones himself) or The Talented Mr Ripley (good old-fashioned psychopaths and identity fraud).

I guess we’ll soon find out.