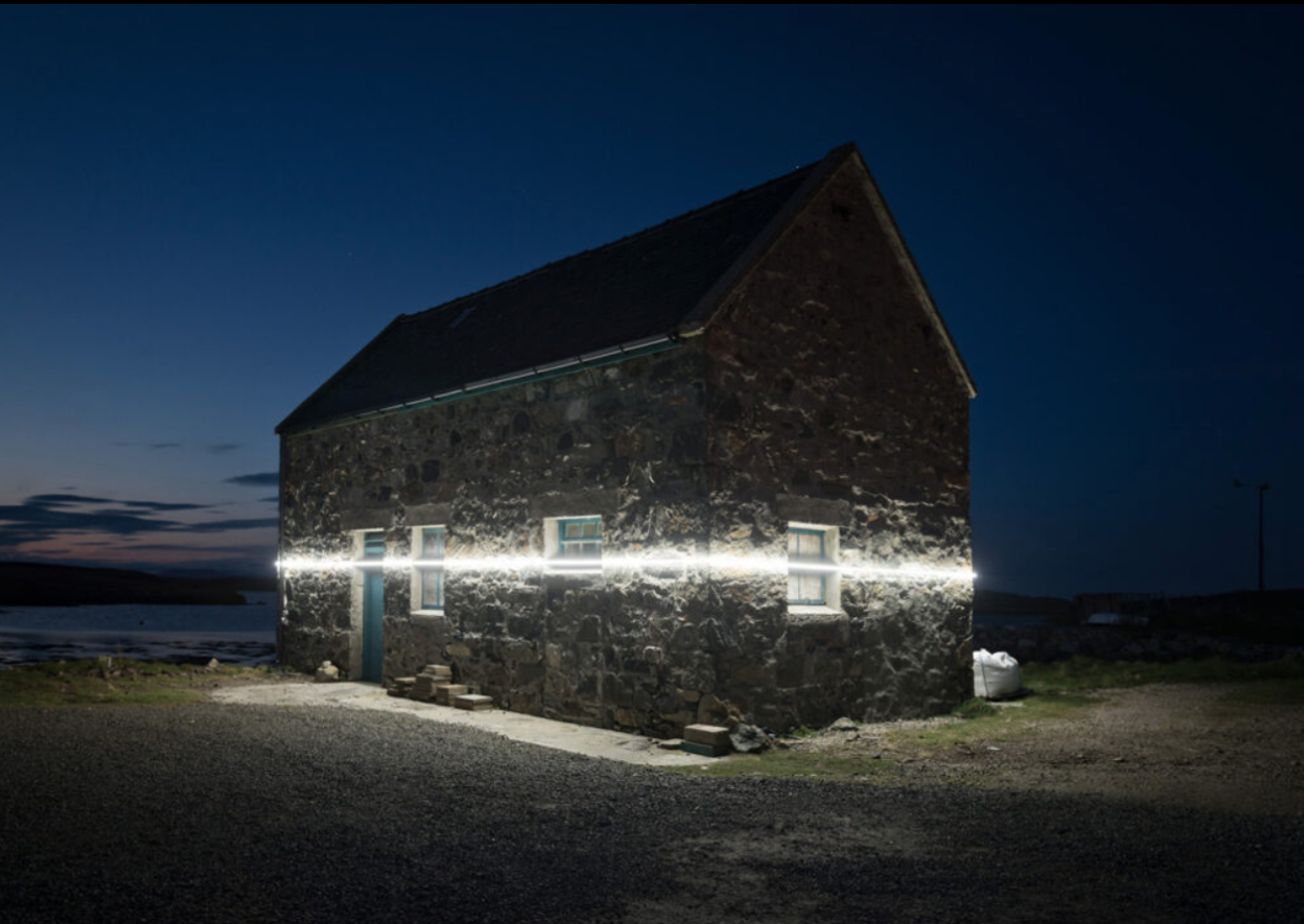 Nostalgia meets modern in this week’s Our Take as we look at the gas revival of a Starburst advert for the Tik-Tok era. A new publication that is setting new standards for long-lead magazines has also caught our eye, while closer to home, art installations are lighting up the country and an exciting winter dining experience pops-up in Dublin.  We also continue to keep our eye on all things Meta with some new insights on the virtual world. All revealed below!

Sure, he’s a grand little lad

This one has been bubbling for a while but this week Jack Ferver, the Choreographer and Director, most-known from a series of Starburst commercials that aired in 2007, was signed to Whaler. If you’re not familiar with the ads (shame) they feature a character called “The Little Lad” who adores berries and cream and performs a clapping and hopping dance for his ‘late mummy’. Weird doesn’t even come close.

With his blunt bangs and iconic Peter Pan shirts, (a fashion vibe now described as berries and cream-core) it’s no wonder we all re-latched onto this character, craving more from the lovable little kook.

Thankfully Jack, has been answering our prayers by fully rebirthing ‘The Little Lad’ across a range of platforms, and has grown by 2 million followers in the past month alone, with over 2 billion views across the content in total.

Of course, TikTok has responded accordingly. Delira and excira fans have been spreading the trend by imitating The Little Lad’s dance to a mix of pop songs remixed in with the Starburst berries & cream track. Starburst did eventually realise it might be a good idea to get Jack back and hired them for a TikTok ad campaign. The brand has even teased that they might bring back the Berries and Cream flavour, and we’d just like to say, we’re here for it.

Makes you want to dig into the ad archives and see what other weird and wonderful madness we could dig up and make relevant now.

Read Jack’s interview with the New York Times this week for their in depth low down on WTF it’s all about and where they’re headed now they’re repped by the big boys!

Fresh INQUE? Chalk us down.

INQUE brings with it a whole new meaning to the term ‘long-lead’. Willey and Crowe have committed to one edition per year, for the next decade in the hopes of reinventing the magazine.

They share ‘a collective frustration with the generic nature of many mainstream publications’ and reckon they’re offering up something fresh here; a collector’s item with extraordinary content curated and perfected over the time they believe it deserves.

The magazine promises to be a more than just a stunning read but a work of art in itself. Amongst the divine interviews and features, they’ll start and finish a novel within the magazine in that 10 year timeframe (talk about the opposite of a Netflix binge!).

The first edition is out on pre-order now and if writing really is your thing, they’re also launching The INQUE Podcast!

This week, the culinary minds behind Alltabox and Allta Summer House opened the doors to their new and exciting seasonal foodie experience – Allta Winter House.

The project is an incredible display of innovating within unique spaces and the Allta team have managed to transform the car park into a hidden gem that will be sure to draw in foodies and culture-folk.

Take a look at the glam photos of the space and tell us you don’t want to peruse the ORT with a martini in your hands?

Let there be light

As the days get shorter, it’s cool to see Irish artistic endeavors taking advantage of the gloom to bring some light to our dark evenings.

Línte na Farraige (or “Line of the Sea”), is a collaborative project that highlights –literally – the issue of rising sea levels. Each installation features illuminated horizontal lines that show the predicted future sea level. Cutting across buildings and hovering over fields, the lights beautifully illustrate the potential impact of climate change. From the dark winter evenings, the pieces intend to draw people into the climate change discussion like a moth to a flame.

Meanwhile, Dublin’s newest art gallery Living Canvas was brought to life at two different locations by Dublin City Council last week. Using LED technology and projection mapping, and showcasing the work of Irish and international artists, the installations are said to be the largest outdoor installations for cultural use in Dublin.

Located near Wilton Park is a curved screen measuring an impressive 21 meters wide by 4 meters high. The first exhibition displayed, Something in the Water, draws inspiration from the Grand Canal, which has inspired urban dwellers for decades.

Another screen, overlooking the Samuel Beckett Bridge, displays a stunning inaugural artwork, Where Glass Meets Water, which was created by the talented cre at Algorithm.

To the metaverse, and beyond!

Last week, Nike revealed a virtual world modelled on its HQ on video game platform Roblox. Naming the space ‘Nikeland’, users will live an immersive experience where they can participate in games, create avatars and dress them with exclusively virtual Nike clothing and accessories. A very clever way of bringing the brand further to a digital audience.

The Metaverse, a new buzzword since Facebook renamed itself Meta, is the future. A shared digital universe made up of virtual and augmented reality, where people in the form of avatars can interact with others and shop digitally. And now, Brands are starting to make a move.