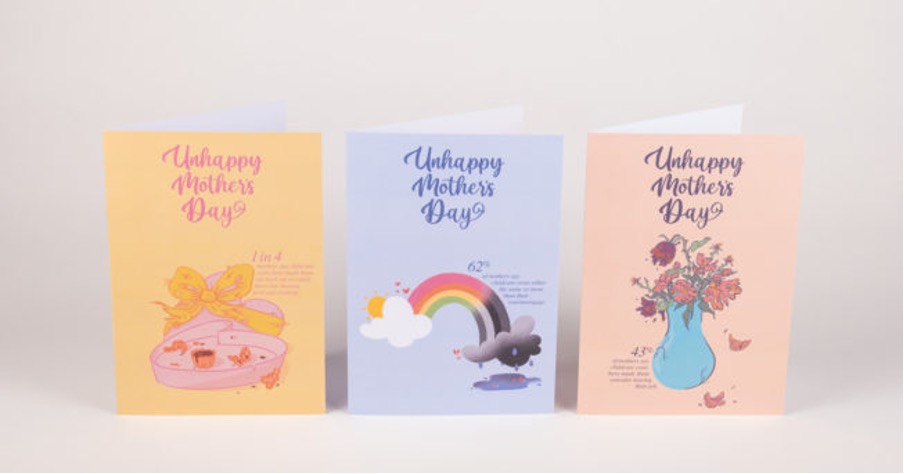 In this week’s Our Take we look at some ‘horrible’ robot AI. We visit the Faroe Islands, home to some of the most picturesque landscapes on the planet and… a giant tombstone dedicated to a legendary spy. We are loving an innovative campaign from the charity ‘Pregnant Then Screwed’, and we look at a new platform for freelance artists and designers in Ukraine.

Check it out below!

What would it look like if a robot taught itself to run… we’ve all seen that Black Mirror episode right? For years, one of

What would it look like if a robot taught itself to run? We’ve all seen that Black Mirror episode, right? For years, one of the big challenges for robo-running has been designing robots that can handle different terrains and obstacles without the need for a lot of super-complicated instruction from their human supervisor. Here’s where the four-legged Cheetah Mini comes in.

Instead of hard coding for every possible situation, MIT scientists designed the Cheetah Mini robot to use machine learning to conquer virtual environments, running simulations for everything from solid pavements to slippery ice.

The result is 100 days worth of staggering, walking, and running in just three hours of real time, and a little bot that can now leg-it at top speeds of 8.7mph. The AI worked out some unusual movement to achieve this speed; it moves like something from a horror film, but it gets the job done!

Check out the Cheetah Mini in in all its creepy, speedy glory here.

P.s For further action packed apocalyptic realness… it can also do backflips.

A PLATFORM OF HOPE FOR CREATIVES

One initiative that caught our eye this week is that of the ex-editor-in-chief of Vogue Ukraine, Julie Pelipas. She has wasted no time in creating ‘Better Community’ – a database for Ukrainian creatives including graphic designers, photographers, 3D designers, stylists, and artists. The aim of the platform is to support the creative community in Ukraine in the hopes that the world’s leading media outlets, agencies and associations might recruit their usual freelancers from Ukraine. Pelipas wants to keep the Ukrainian creative scene alive and thriving, and more importantly, keep these great people in jobs as much as possible, despite the horror going on around them.

There is one thing that every country has in common when it comes to tourism – famous graves make popular tourist attractions. For example, the Hollywood Forever Cemetery is the final resting place of such legends as Judy Garland, Chris Cornell and Toto from the Wizard of Oz. The Pére Lachaise Cemetery in Paris hosts the graves of Edith Piaf, and The Doors’ Jim Morrison. And of course, our own Glasnevin Cemetery hosts some of Ireland’s most famous historical figures.

It’s a similar case for one of the Faroe Islands, with one exception – their most famous gravestone belongs to a fictional film character. [Warning: Spoiler alert] – The island of Kalsoy is now attracting tourists eager to visit the final resting place of Daniel Craig’s infamous James Bond character from 007’s most recent secret agent outing, No Time To Die.

And this isn’t just a quick-fire attempt at publicity by the film’s producers. The stone was officially unveiled by the Faroes Prime Minister himself. Sitting next to the picturesque Kallur lighthouse, it simply reads ‘In Memory of James Bond, 1962 – 2021’.  Movie fans can visit the site as part of a sightseeing tour which takes in some of No Time To Die’s most breath-taking sights.

Not since the days of Brian Kerr’s reign as manager of the national side have the Faroes attracted such international attention.

With Mother’s Day taking place last week, we came across a charity in the UK that took a distinctive approach to commemorating the big day. This year, the ‘Pregnant Then Screwed’ charity set out to raise awareness about the rising cost of childcare and its implications by releasing a line of ‘Unhappy Mother’s Day’ cards.

Each card is provocatively designed and exposes the real concerns that mothers face when it comes to childcare costs. According to their research, 43% of mums are considering leaving their jobs, as well as 62% who believe that the cost of childcare is equal to or more than the cost of their rent or mortgage. How about the 1 in 4 women who say that childcare costs make them cut back on essential items such as heating, clothing, and food. This is mind blowing!

Major shoutout to the charity and creative agency behind the design, Wonderhood Studios for getting creative and bringing this struggle to light.