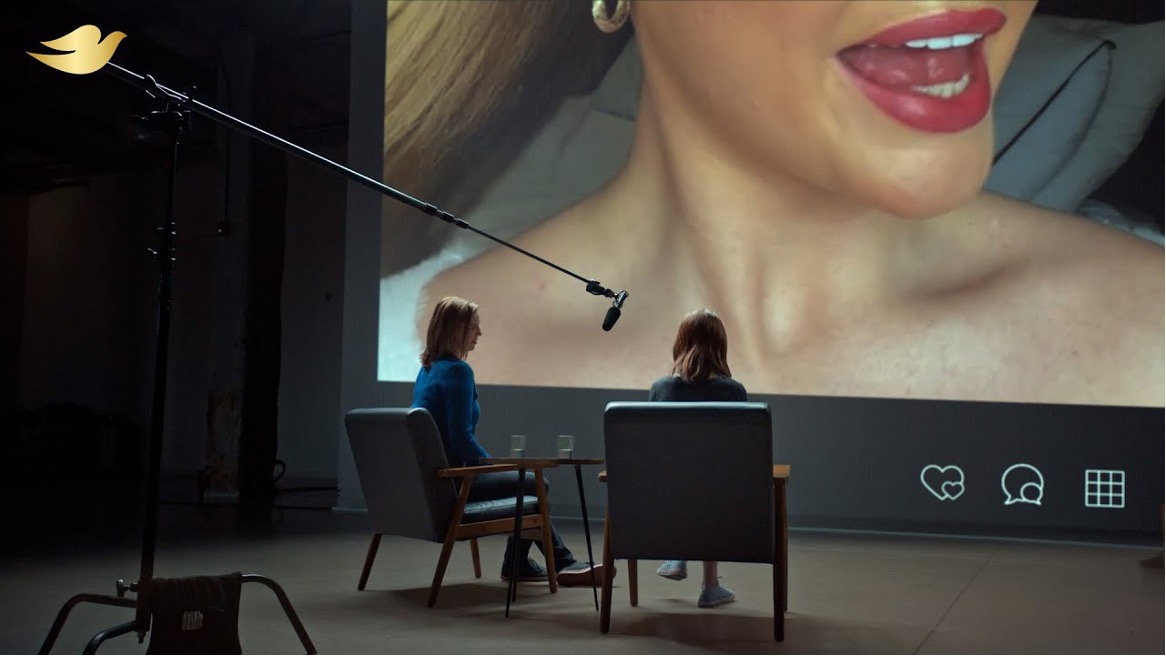 In this week’s Our Take we take a look at mad pregnancy cravings and how Burger King has set out to satisfy mums-to-be with THE burger, TikTok is turning Gen-Z into bibliophiles, Olaplex has created the first ever corporate Frankenstein, and South Koreans age backwards. Really.

A new viral trend is driving Gen Zers away from their phones and tablets and back into books.

BookTok is the social sensation where young people are sharing content inspired by the books they have been reading. Posting reviews and recommendations, along with witty book-related content, Booktokkers have racked up over 50 billion views, and contributed to UK publishing income reaching an all time high of £6.7bn last year.

The trend inspired a surge in sales of E Lockart’s 2014 book We Were Liars which re-entered the bestseller list and subsequently spawned a prequel. Another sure sign of this trend having real power is that retailers like WHSmith and even Eason now have dedicated BookTok sections in store. We’re well aware that this recent uptake in picking up books is not entirely down to one TikTok trend, but it is encouraging to see a tech-addicted generation…

From crunching ice cubes, to snacking on pickles with cream in the middle of the night, weird food cravings are part an parcel of pregnancy. To mark Mother’s Day on May 8 in Germany, Burger King decided to indulge those cravings by creating special Whoppers for mothers-to-be.

These totally insane Whoppers were created off the back of a survey of pregnant women in Germany. The burgers featured unusual pairings, such as cucumber with jam, pickles with whipped cream, banana and eggs, fish fingers and apple sauce, and chips with strawberry ice cream.

And not only that, but these Pregnancy Whoppers were actually available at select Burger King restaurants in Berlin last week. I wonder if anyone got to try them?! We need a review ASAP.

Check out the heart-warming video here.

Last week, the much loved hair care brand Olaplex introduced its first ever virtual AI employee, that they hope give the brand a face that resonates with a wide audience.

Working with Tangent AI, Olaplex combined the images and ‘emotional quality’ of its 240 brand advocates and employees to create one composite character with a synthesized voice, tone, gender and accent that is representative of the Olaplex team.

The chief executive of the company, JuE Wong added ‘when you look at that virtual human, you see parts of yourself in it’.

The non-binary virtual human, who uses the pronouns she, he and they, will initially only be able to speak one-way to customers, but Olaplex plans to eventually have the virtual employee engage in conversations, answering questions about everything from order locations to details about the brand’s carbon footprint.

The name of the virtual employee will be decided by Olaplex’s 2.3 million followers on Instagram. The selection includes Cigi, Kai or Rumi. The beauty industry is a crowded marketplace where brands continually innovate and experiment with new technologies to capture customer attention. John Harmon, a senior analyst at Coresight Research, says that increasingly people are familiar with avatars, particularly in China where the ‘virtual idol’ industry reaches some 390 million people in China.

SOUTH KOREA REELS BACK THE YEARS

Normally when we want to make ourselves younger, we either lie, or turn to skincare products, eating healthily and maybe even plastic surgery. Incoming South Korean president Yoon Suk-yeol plans to make all Koreans a year younger with a change in law.

The administration of Yoon Suk-yeol has stated that it intends to do away with the concept of “Korean Age”, a widely used system which counts newborns as one year old (rounding up the 9 months spent in the womb), and adds a year every Jan 1st. So yes, a child born on December 31st would be aged 2 the very next day.

Unsurprisingly, this can cause confusion as many Koreans also use the typical international method of counting age. The move away from Korean age is expected to reduce confusion and eliminate disputes from citizens over calculating age for services such as social welfare. Ultimately, a large proportion of the population will need to change official documents like passports to update their new age.

Ultimately age is just a number, but as the Koreans are happy to agree, a lower one is generally better.