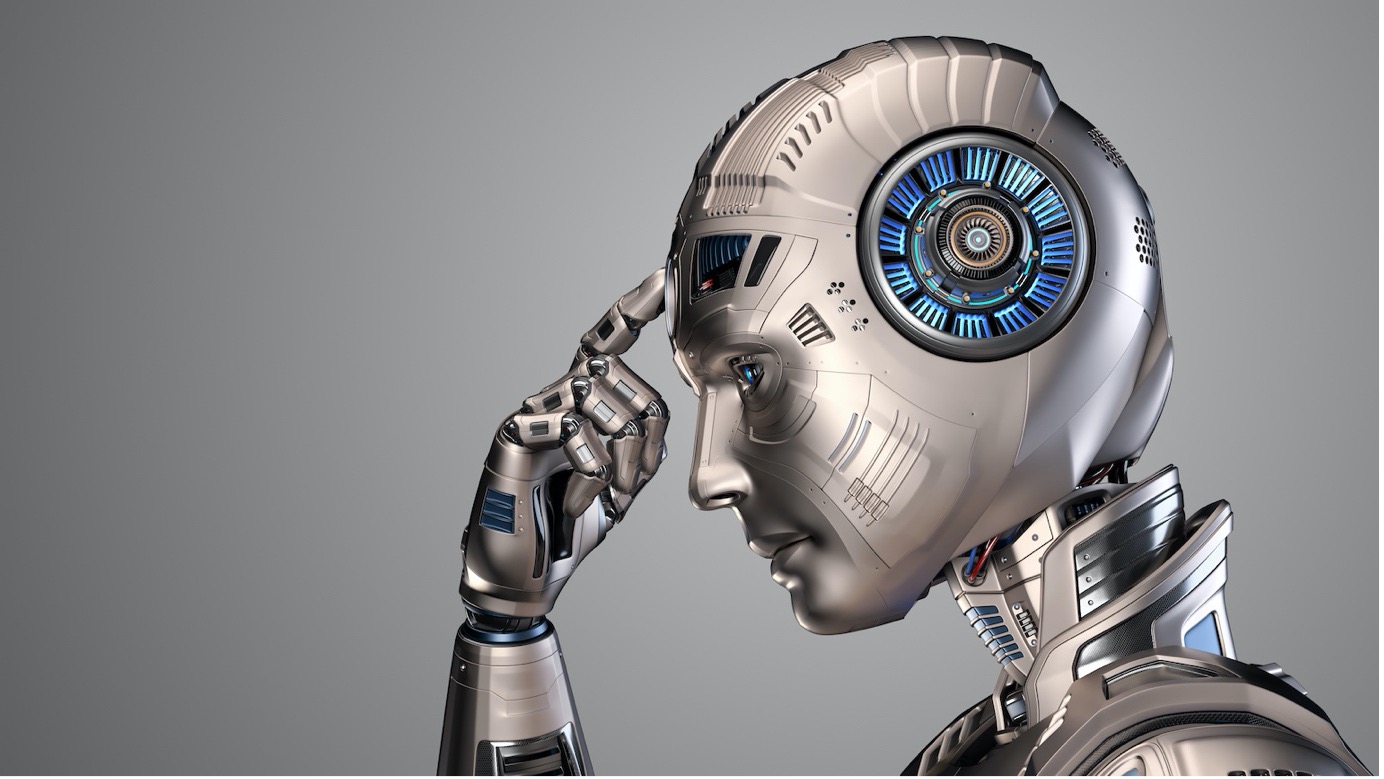 In this week’s Our Take, the Dublin Bus seat design is the latest fashion inspiration for Bohemians Football Club. Are we about to meet our new AI overlords? We don’t think so, but one analyst from Google is certain! In the USA, a new 3-digit hotline for mental health has been announced, and we look at its benefits. And finally, Art Basel’s latest series was launched this week and we are in awe of an amazing sculpture unveiled portraying a trans subject.

Bohemian Rhapsody – is this just fantasy?

As part of the launch, the club is supporting both ShoutOut and LGBT Ireland, with 10% of all sales donated to charity partners, as the club aim to improve the experiences of the LGBTQ+ community in football and sports in general.

This latest partnership keeps the club in the spotlight and headlines for all the right reasons, following previous partnerships including a Bob Marley-themed jersey, a collaboration with Amnesty International for their popular ‘Refugees Welcome’ jersey, as well as a partnership with Focus Ireland featuring Dublin band Fontaines D.C. as the main sponsor. Clever ideas executed well which leave a mark and promote inclusion – sounds like things are running smoothly in the Phibsboro football club.

Is This Google AI Sentient? Computer Says No

This is wild. A Google employee has claimed that one of its AI chatbots has become sentient and has shared an example of the text exchange in which it claimed claims proves it is capable of having emotions and feelings. In one conversation between the (now suspended) Google engineer Blake Lemoine and LaMDA, the chatbot even expresses fear of death if it were to be turned off. Whether computers can be sentient has been a subject of debate among philosophers, psychologists, and computer scientists for decades, but several AI experts have shut down the idea that LaMDA — short for “Language Model for Dialogue Applications” – is conscious, as its whole purpose is to mimic human conversation as realistically as possible.

While we think it’s hardly surprising that we’re at a stage where robots becoming sentient is a totally plausible suggestion, we’re inclined to side with the experts and call BS… mostly because we don’t want to imagine what it could be like to exist alongside robots who are all up in their feelings.

Hold the Phone – Mental Health Helpline launching in US

A new mental health crisis helpline, similar to 911, is set to launch in the USA this July. The number, 988, will be available to those experiencing mental health crises. By dialling this number, those in need would be connected to a trained mental health/ suicide prevention counsellor who would provide guidance and in certain instances, members of the crisis team may be dispatched to help.

Anyone can call the helpline – it could be a worried parent who is concerned that their angry teen isn’t coming out of their bedroom, or a person with a known mental health condition who feels emotionally troubled or distressed.

The new helpline follows stats that have seen suicide rates in the US increase by 33% in the last two decades, notably against young people during the pandemic.

Mental health has been an ongoing crisis for a long time now which is why we were really impressed to see bold steps being made in the US.

A sculpture depicting a nude, openly trans woman by US artist  Puppies Puppies (Jade Guanaro Kuriki-Olivo) is on show at this year’s Art Basel. The impressive work is described as the first ever public sculpture of its kind and showcases as a life-sized traditional bronze statue, based on a 3D scan of the artist’s body. The accompanying plinth simply and powerfully reads: “WOMAN”.

Other public sculptures that depict trans people exist and have for decades including the bust of queer activist Marsha P. Johnson, installed last year near the Stonewall Inn in New York, but this is the first known nude trans sculpture to be created.

Kuriki-Olivo spoke about the piece saying “Trans women are erased, murdered, arrested, and exiled every day. When you look at trans history, you see so many blank spots which can only be recovered through storytelling. In this context, my continued existence is revolutionary, and I need to be hyper-present in the world. It is important for me to have this sculpture in the public sphere.”

Born in Dallas and is based in New York, she was inspired by Europe’s long history of depicting the nude body through classical sculpture, and also of silencing gender non-conforming views.

Kuriki-Olivo’s work comes at a time when trans rights in the US and elsewhere are increasingly under threat, with a number of recent laws excluding trans people from various aspects of public life, including bathrooms and sports teams, as well as preventing them from having full bodily autonomy. She hopes the presence of her sculpture will help to create “some sort of empathy and understanding of what some trans people’s lives are like”.