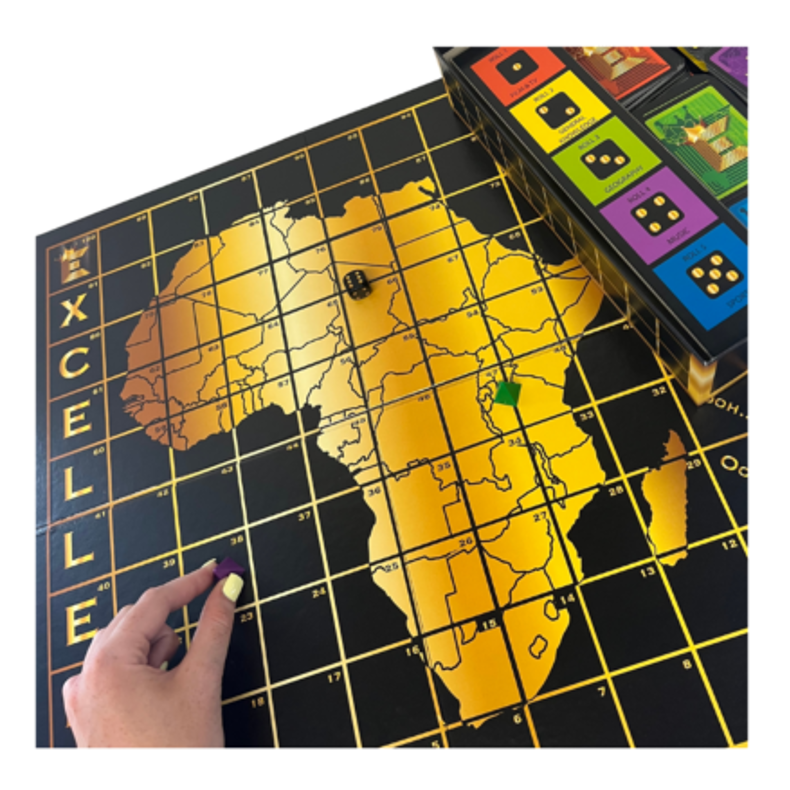 In this week’s very special edition of Our Take, we are focusing on all things Black excellence in celebration of Black History Month. From Solange Knowles making history as the first NYCB Black female composer, to an inspiring couple who is revolutionising the way we educate individuals about diversity and inclusion. As well, who doesn’t love seeing a mega brand market diversity and inclusion right?

Black History Month is a time to celebrate black history, heritage, and culture, as well as the iconic figures who have made significant contributions to the world. This year black History Month takes on new significance as we focus on health and wellness as this year’s theme. The theme is based on black people’s frequent burden of experiencing racism and discrimination while also being expected to resolve it.

We hope you enjoy!

Solange is a former dancer turned interdisciplinary artist, therefore no one is better qualified to demonstrate that fashion and dance can coexist. Solange’s artistic contribution exemplifies why representation is more important than ever, and why having someone who looks like you can only help inspire and uplift joy. Give Solange her flowers!

Recreation meets Education with the Black Culture Board Game

We are loving the innovation of this inspiring couple who have developed a board game to teach people about black culture. Justina and Max Lambert, came up with the idea as a way to get people to discuss different ways of life. My Cultural Experience was created to drive social change and highlight black excellence, while making a significant difference.

Developed through the couples lives and experiences, the amazing board game teaches and creates awareness of black culture across all communities. It’s all about bringing people together to communicate and unite as a family. The game also emphasizes the significance of spreading the word about the basic necessity of inclusiveness, respect for the values of others, and accountability for our own actions. It is so powerful to see people exploring new, creative ways to spread the importance on inclusion & Black culture. Also amazing to see how they are using their knowledge to help others and make a meaningful impact. We are here for it!

When it comes to D&I, marketing doesn’t always get it right, but we have to admit, McDonald’s Black and Positively Golden campaign demonstrates that more and more prominent brands and businesses are making a purposeful effort to elevate and diversify their values and messaging.

Through this campaign, McDonald’s created a platform that recognised individuals and groups who have worked to enhance the Black community and culture. Their 2022 campaign featured 22 remarkable Black leaders who are working towards creating a world they desire in the future. The campaign highlighted inspiring stories of people who are making a difference in their communities and the list included a Black sign language champion, a mental health advocate, an urban gardener, and many others.

Naturally, people are drawn to brands that advocate for what they believe in. This is the time to start having positive, upbeat talks that promote Black excellence. The McDonald’s platform is fantastic to see, and it’s just one of many ways the brand is supporting diversity, equality, and inclusion – not just via consumer-facing marketing, but also internally!

A new film about Ireland’s controversial direct provision system is set to be released next month.

Aisha, starring Black Panther actress Letitia Wright, and written by Irish director Frank Berry has been regarded as a beautiful narrative of hope, resilience, and love. It portrays the story of a young Nigerian lady (Wright) caught in Ireland’s slow-moving and harsh immigration system. Aisha Osagie (Wright), who has been stuck in Ireland’s immigration system for years, forms a bond with former prisoner Conor Healy (O’Connor), whom she meets in one of the accommodation centres. Aisha and Conor’s budding bond appears to be fleeting, as Aisha’s future in Ireland is jeopardized.

Speaking about the film, Letitia Wright said she “felt a responsibility to be a vessel for the voice of an asylum seeker while filming her upcoming project Aisha”.

It’s no secret that the Irish direct provision system has been a problem for some time now. Creating a film that depicts such a powerful and moving message is one that has the potential to impact the lives of several people who are currently facing similar challenges.