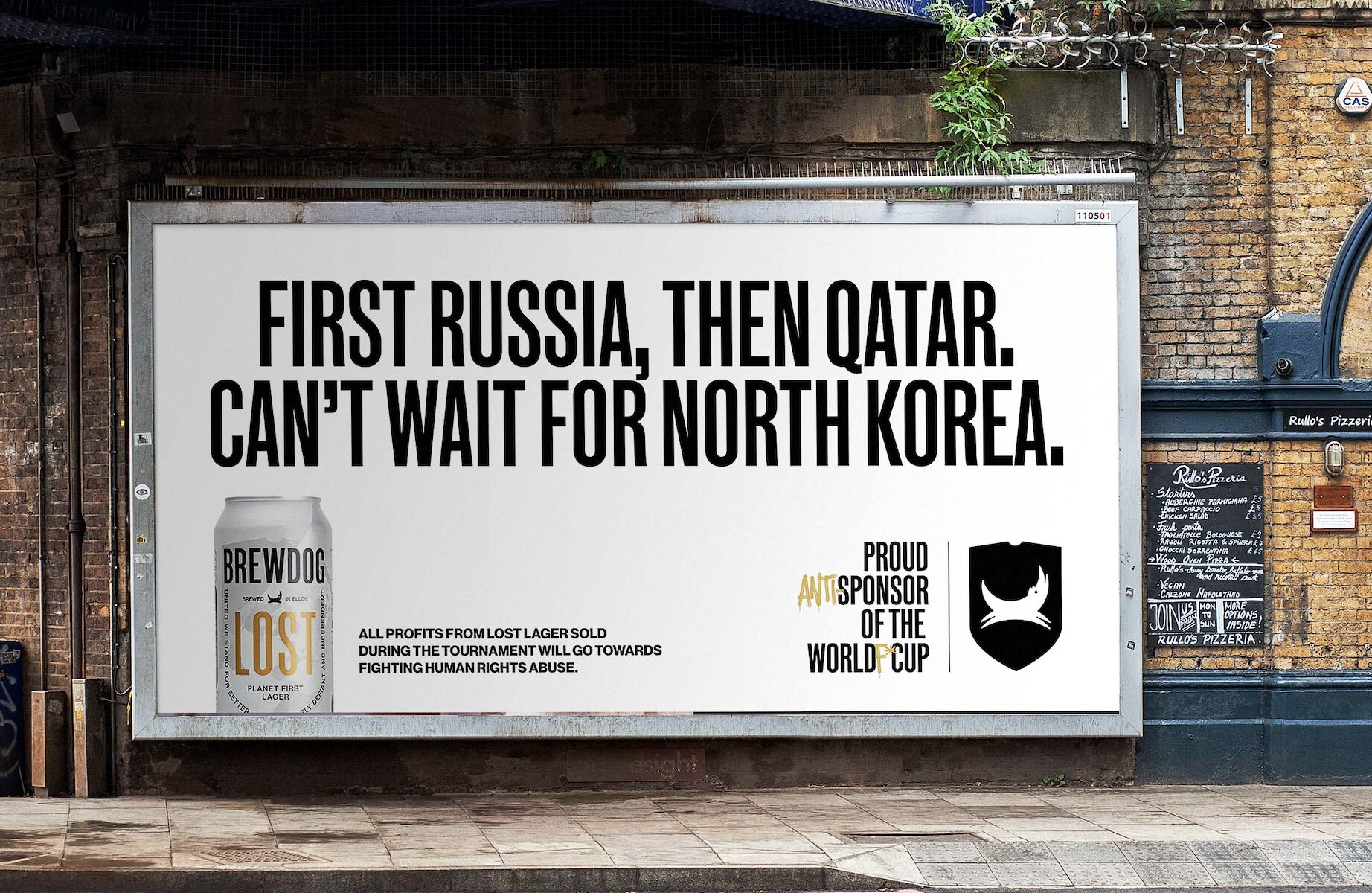 Our Sports issue is dominated by the World Cup in the same way that men’s rowing is dominated by Paul O’Donovan – no one else is getting a look-in. It’s the World Cup, and it’s got everything – politics, corruption, own goals and inspiring performances. And that’s just the marketing. It all kicks off below.

On Sunday week, nation Qatar will host Ecuador in the opening game of the 2022 World Cup and it’s fair to say, it will be a World Cup like no other. The eyes of the World will be focused on the middle eastern state and what should be a celebration of football. However the build up to FIFA’s ultimate showpiece has been shrouded in controversy for various different reasons. The first Middle Eastern country to host the World Cup, Qatar has come under intense pressure in recent times for its treatment of foreign workers and restrictive social laws.

In quite an incredible revelation only two weeks before the first game, former FIFA President, Sepp Blatter, who was President when Qatar was announced host nation in 2010 has said “The choice of Qatar was a mistake,” in an interview with Swiss newspaper Tages-Anzeiger.

It is likely that once the tournament starts, the controversies will fade into the background. However the hope is that through a variety of actions, protests and stands taken by those in powerful positions, change will happen and a lasting legacy will remain. Some issues have been brought to the fore already and we expect to see more in the lead up to and during the tournament. The World is watching.

In the build up to the tournament, Australia’s football team condemned human rights abuses in the host nation, becoming the first participant to collectively criticise the host. Sixteen members of the men’s team appeared in a short yet powerful video explaining their position. In the video they call for Qatar to establish a migrant resource centre and remedy-seeking mechanisms for individuals whose rights have been infringed, as well as decriminalising all same-sex relationships in order to “establish a lasting legacy” after the 2022 World Cup. For a team in the limelight, they could easily not have made this video. That they have used their status to highlight an important issue should be commended.

From a brand perspective, Brewdog were in the headlines this week over their new ad campaign (by Saatchi & Saatchi) describing themselves as an “anti-sponsor” of the Qatar World Cup. After an initial outpouring of praise on social, it now must be asked if they scored an own goal?

When committing to a campaign like this, it’s important to be able to back up your stance and in this case, things aren’t adding up. It’s been revealed that Brewdog have a deal with the state-owned Qatar Distribution Company—the only distributor of alcohol in the country—to distribute their products in Qatar, which puts their campaign in something of a hypocritical spotlight.

Uruguay to the fore on squad announcement

Away from off-the-field World Cup controversies, there will be plenty of football to debate, and this usually starts with squad announcements, which can provide incredible opportunities from a brand and sponsor’s point of view. Step forward Uruguay, who have captured an incredible video announcing the members of their squad by involving fans while also showing off all the homelands of the players. This is simple and yet sublime and is a great way to galvanise a country while involving everyone before the World Cup. 26 players, 3 millions fans, the dream of a country – Bravo Uruguay.