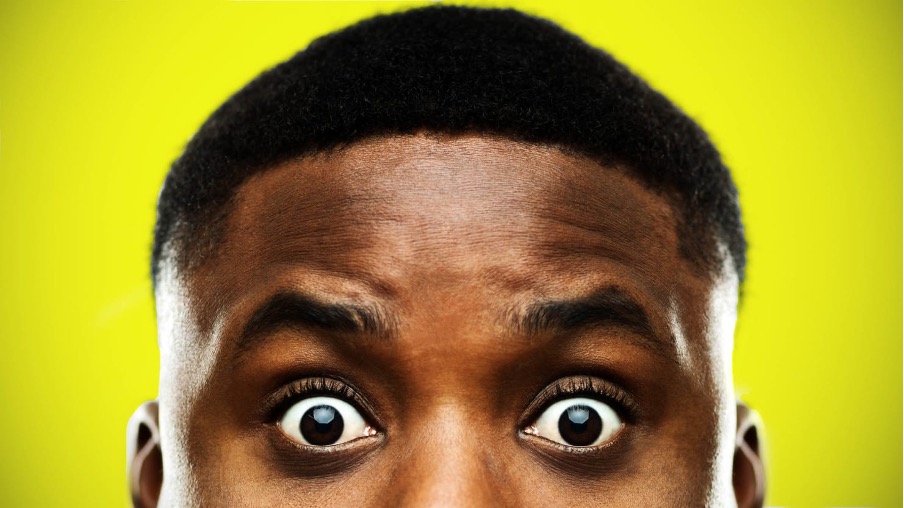 Fast food, slow shopping, and two different kinds of cheating make millions. Read it all below in this week’s Our Take

CHATS AT THE CHECKOUT

Jumbo, a Dutch Supermarket chain, realised there are a lot of potentially lonely people among their customers. So, they came up with a simple way to fight loneliness. In over 200 stores around the country, Jumbo has introduced slow checkout lanes, encouraging customers to dawdle and have a chat while getting their groceries.

It’s a heart-warming concept and it’s fantastic to see it rolled out on such a large scale. It has been welcomed by customers who appreciate the real human contact – many of them older – and we would love to see similar initiatives introduced here.

Hips don’t lie, but Piqué does

The only way you haven’t heard about Shakira and her hit song, “Out of your League,” is if you’ve been living under a rock. But did you know that this song set a significant Latin music record, with 63 million views in less than 24 hours on YouTube? Not bad for a song Shakira wrote in response to Piqué’s adultery.

Like everything else in the digital world, social media greatly contributed to its success, particularly on Tik Tok and Twitter, where users reused clips from her video, generated countless hashtags, initiated dance challenges, and launched photo and video filters that mimic the video’s colour-soaked style. Ironically, a reactionary hate campaign against her from Piqué fans and misogynistic trolls, may also have contributed immensely to the song’s success. This might sound a bit biased, but Long Live La Loba Shakira!

Raise your eyebrows for a Maccy-D’s

McDonald’s has shown the power of its brand once again, releasing a new ad with not a burger in sight. Last week, it teased a new logo on its Instagram which had everyone wondering if the adult Happy Meal had finally happened. But it turns out the “logo” represented a pair of eyebrows – a teaser for its new campaign “Fancy a McDonald’s?”

The minute-long ad is directed by Edgar Wright, the acclaimed director of Shaun of the Dead and Hot Fuzz and shows an office full of people who all speak wordlessly to each other with raised eyebrows – which cleverly represents the brand’s famous golden arches.

According to System1’s Test Your Ad platform, 98% of consumers recognised this was a McDonald’s ad before the end, which just goes to show the strength that a brand can have after 50 years, and many billions spent on marketing.

McDonald’s has said it wants to make more “culturally relevant campaigns”. This time, it might have actually done it.

Right, I’m off for a burrito.

There’s been a LOT of push back against the exploding field of AI-generated imagery – much of it due to the fact that in order to make your picture of ‘SpongeBob driving a green tractor across a GAA playing field, in the style of Edvard Munch’, the engine first needs to be fed a hu-uuuge amount of visual references. Where do the AI companies get these source images? It seems a lot of them are simply scraped from the internet without any care for tricky things like copyright. This becomes a serious liability now that the AI companies have started to make serious money.

We’ve been keenly watching and waiting for the inevitable lawsuits, and they’ve finally started to roll in. Stability AI and Midjourney are two of the biggest names in AI art. Alongside portfolio site DeviantArt, they are now the targets of a class action lawsuit for copyright infringement that was recently filed in California by a group of artists.

The legal team representing the artists has estimated that roughly 5 BILLION images have been misappropriated.

And to really hammer the point home, Getty Images has announced that they are suing Stability AI for allegedly copying and processing millions of their images without a licence, in violation of Getty’s copyright.