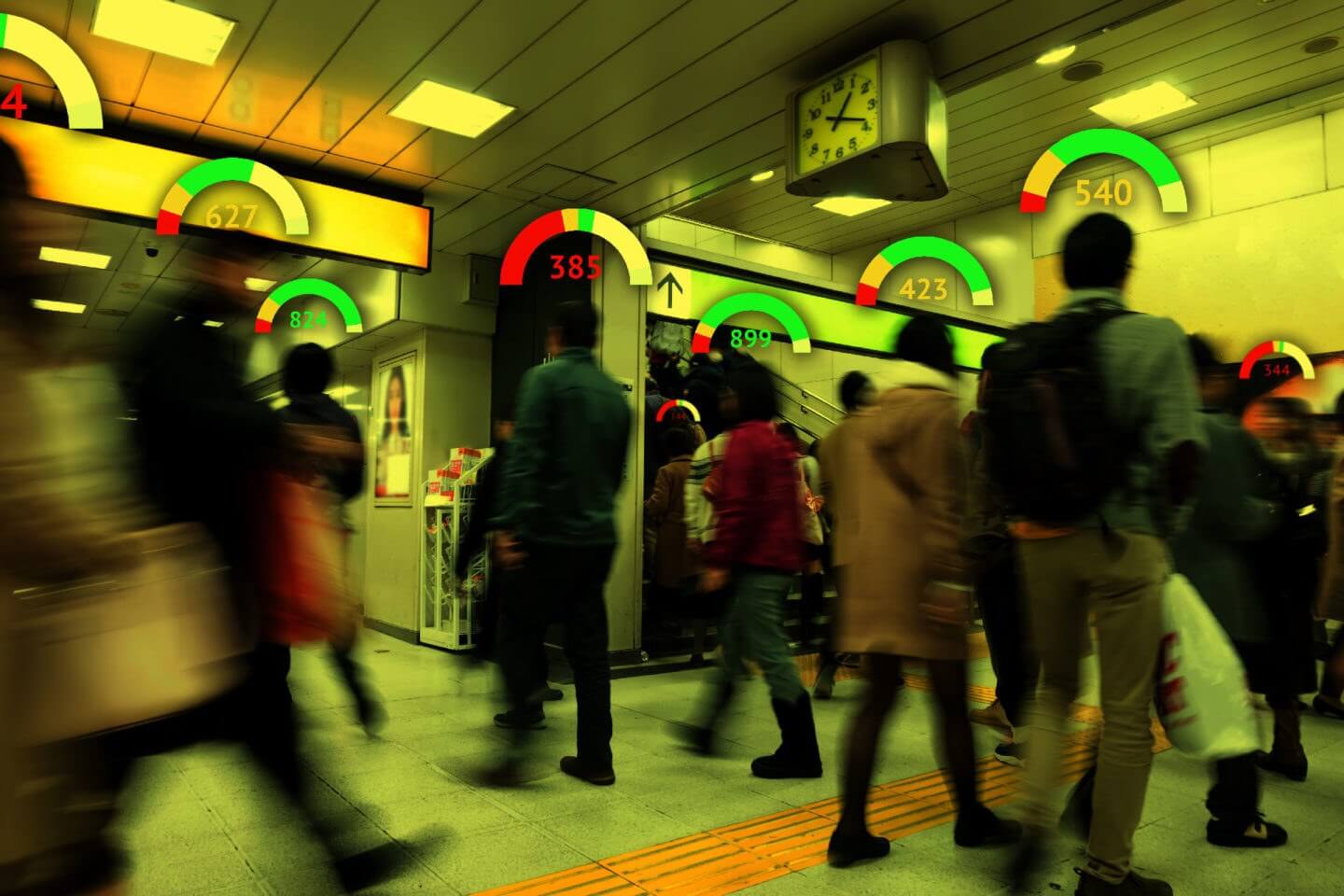 What’s the deal with debt in China? Don’t wonder for too long because a new app is airing the dirty laundry of the guy sitting beside you. Could you slay at coding? Doja Cat and the legends at Girls Who Code certainly think so, and they give you the chance to prove it in a new music video. Meanwhile The Women and Men Progressive Movement Foundation make a stirring campaign to raise awareness on domestic violence. And time to look back and beyond… back to the ancient days of… 2020… Tik-tokers are feeling nostalgic it seems – check out below in this, our 39th Edition of Our Take.

An Encore for Encoding

Seeing an innovative project dovetail with a good cause is always a pleasure, so we were excited to see that 11-time Grammy nominee Doja Cat has joined forces with Girls Who Code to create the world’s first ‘codable music video’. Girls Who Code are on a mission to address the gender disparity in STEM by getting women and girls into coding, through engaging, relatable, and interactive projects that teach skills in a fun way.

The video, appropriately made for the Doja Cat track ‘Woman’, allows viewers to customise elements of the video as it plays via beginner-friendly coding challenges, resulting in cool effects like changing the colour and brightness of the sky, or creating a flower petal shower by manipulating the speed, number, colour and scale of the petals. Prepare to spend hours selecting the lead protagonist’s nail colour by writing in CSS, Javascript and Python.

Check it out and maybe learn some new skills at dojacode.com!

Dishing out Debt with the Deadbeat Map

Frivolous with your finances? Maybe you should avoid China. The Deadbeat Map is the latest add-on to China’s controversial Social Credit system; it turns red whenever a debtor is nearby, allowing users to identify people whose payments are lagging, and even report them to the authorities.

China’s Social Credit System was established mid 2019 to act as a deterrent to those who misbehave by jaywalking, not paying bills or even just playing music too loudly. The system uses geo-tagging to track citizens’ movements and actions, and if they are caught doing something questionable, they could risk losing certain rights, such as being blocked from booking a plane or train ticket.

We’ve all seen dystopian worlds appear on screen via Black Mirror or heard some dose quote George Orwell on a Friday night in the Workman’s, and maybe it’s time to take them seriously. The Deadbeat Map is bringing the People’s Republic even closer to a Big Brother reality.

It’s an online experience that takes visitors through a true story of domestic violence. Virtual visitors meet a woman named ‘Air’ and we learn how she met her abuser and how the relationship started off well – filled with compliments and gifts. However, things take a more sinister turn, and we learn about a series of acts of escalating violence, followed by pleas for forgiveness.

The campaign is backed up by the stat that 100% of those seeking counselling for domestic abuse are victims of repeated violence. Therefore, the point that ‘Once is enough’ echoes throughout.

The Museum experience ends with a video of the real Air explaining that she wishes she had left her abuser after the first time. It’s an incredibly powerful piece of virtual media. It puts the visitor right in the middle of the experience and is a crushing reminder of the prevalence of domestic violence.

While a lot of us are still processing the effects that Covid-19 has had on our lives (sips from pint of red wine); some on TikTok are already feeling nostalgic for 2020 and reminiscing on bittersweet early lockdown memories.

The nostalgia (if we can call it that) for early quarantine is relived through songs and TikTok sounds that were trending at the time. Look, 2020 was a rough year but maybe there were some moments – we hopped on the sourdough and banana bread making trains; we were part-time baristas with our dalgona coffee and let’s not forget about the DIY hair disasters…

Nope. 2020 was terrible. Irredeemable. Nothing to feel nostalgic about there. Bring on 2022.

You’d have to be living under a rock to not of heard of Spotify Wrapped, so there’s no need to explain that it’s the music streaming service’s personalised ‘Year in Review’ of the listening habits of each and every user. Every year without fail, Spotify customers share their music tastes with friends and family across social media. It’s a bit of marketing gold.

So naturally, brands and companies are jumping on the Spotify Wrapped hype. Netflix India cleverly played on their (over) use of the iconic Netflix sound that features at the start of every one of their shows.

But it was Volkswagen took it to the next level, by revealing their #Electricwrapped songlist, which is full of electric themed tunes for an electric future such as Drake’s Charged Up, Katy Perry’s Electric and AC/DC’s High Voltage.

Volkswagen may seem an unlikely fit for this phenomenon but ‘A Year in Electric’ has provided the perfect opportunity for a spot of up-tempo dance and electronica amid a diverse line-up of tracks linked to its Spotify account, which references green energy, electricity, and the environment.

The curated playlist is being promoted across Volkswagen’s social channels and comes complete with luminous cover art by Montreal illustrator Oska that depicts a stylised view of a Volkswagen vehicle.

And we also liked this tongue-in-cheek effort by @JuiceboxCA who put together a Wrapped for LinkedIn.