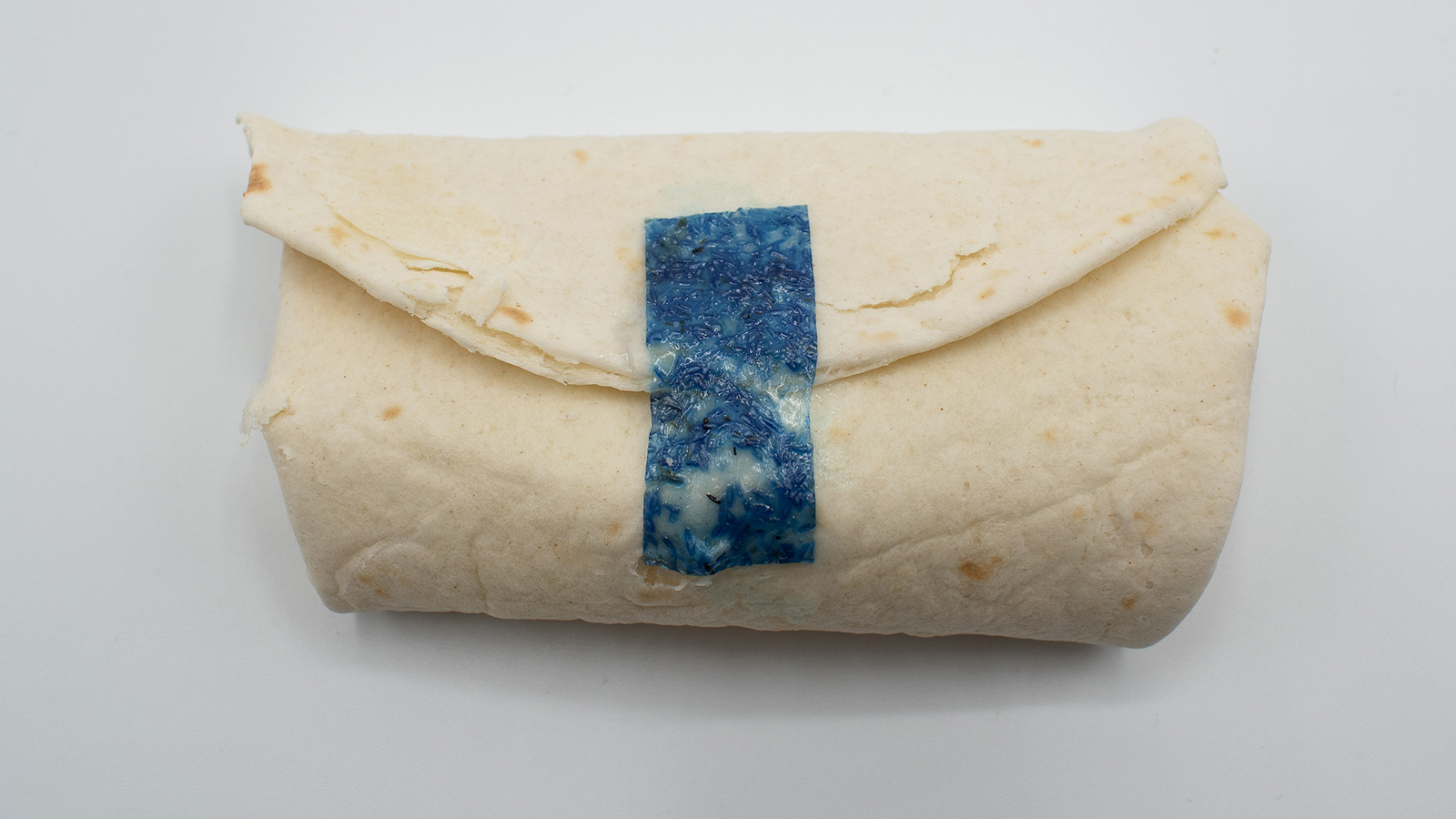 This week we check out a tourism attraction that is truly out of this world, an engineering team who have solved the worldwide problem of burrito spillages and an umbrella that is all fashion and no function. What’s more, Barbie is making headway in diversity and inclusion and could birds save the environment? Probably not, but one scientist is giving it a go… all below in this week’s Our Take.

Heuston, We Have Accommodation

“Stop the world, I want to get off” is a phrase we’ve probably all used more than once in the last two years… Well, soon you might be able to, thanks to an out-of-this-world concept from Orbital Assembly who have announced plans for two new space stations designed for space tourism, which are set to blast off (sorry) as early as 2025.

According to the company, there will be two stations: Pioneer, which will accommodate 28 people, and Voyager, which will hold more than 400. It brings new meaning to the term “working remotely”.

Both stations will resemble a wheel and will feature pioneering artificial gravity technology that will allow guests to move around comfortably once they are aboard.

According to Nasdaq, the company isn’t currently turning a profit but expects to have a positive cashflow by 2025. Hmmm, I think I’ll stay earthside for now.

You can read all about it here.

Some people can eat a Burrito. Others, well, let’s just say some of us are scarred by the heart-breaking moment when a delicious burrito spills and makes a f**kin mess, ruining clothes, tables and friendships. So we welcome news that a team of engineering students has created an edible adhesive to keep your favourite ingredients inside burritos and wraps. At least until you’ve eaten half of it.

One of the students told the reports that the concept for edible adhesive tape came to her mind when she bit into her burrito and struggled to keep the meal intact. She spent the semester perfecting the concept along with her classmates. The inventors said they enjoyed their research and indulged in ‘too many burritos to count’ while perfecting what they’ve called Tastee Tape.

Mattel and Barbie have expanded their ‘Fashionistas’ line to “reflect the diversity kids see in the world around them.” And it’s doing that by launching its very first Barbie with a (very stylish) behind-the-ear hearing aid.

The line also features a Ken doll with vitiligo and a Barbie doll with a prosthetic leg.

Barbies have become more inclusive over the years. The range includes dolls with different body types, skin tones, hairstyles and and disabilities.

Big Bualadh bos to Barbie on this one.

Coca Cola GB have announced that they’re moving to attached caps, which they claim is a step towards a World Without Waste. How? The attached cap won’t get left behind when the bottle is thrown into the green bin, preventing a gazillion bottle caps from not being recycled.

Aye, but there’s the rub.

Because the company produces a mega-gazillion plastic bottles, most of which, in the UK and Ireland, do not get recycled (or even better, reused). The new caps are a tiny bit of progress that really just highlight how attached to plastic we are.

On a less depressing note, this reminded us of the time an environmentally-minded scientist built a bird table that rewards birds for recycling bottle caps. The table was set up so that clever birds such as magpies and crows would discover that dropping a bottle cap into a slot in the surface would earn them a tasty treat. Within a couple of weeks, the birds were scouring the local park for discarded caps – picking up litter and recycling.

In all honesty, the move by Coca Cola will make a bigger difference than the bird table ever could. And any and all steps that can be taken to protect the environment are surely a good thing, right? It’s just sometimes progress can feel a little underwhelming.