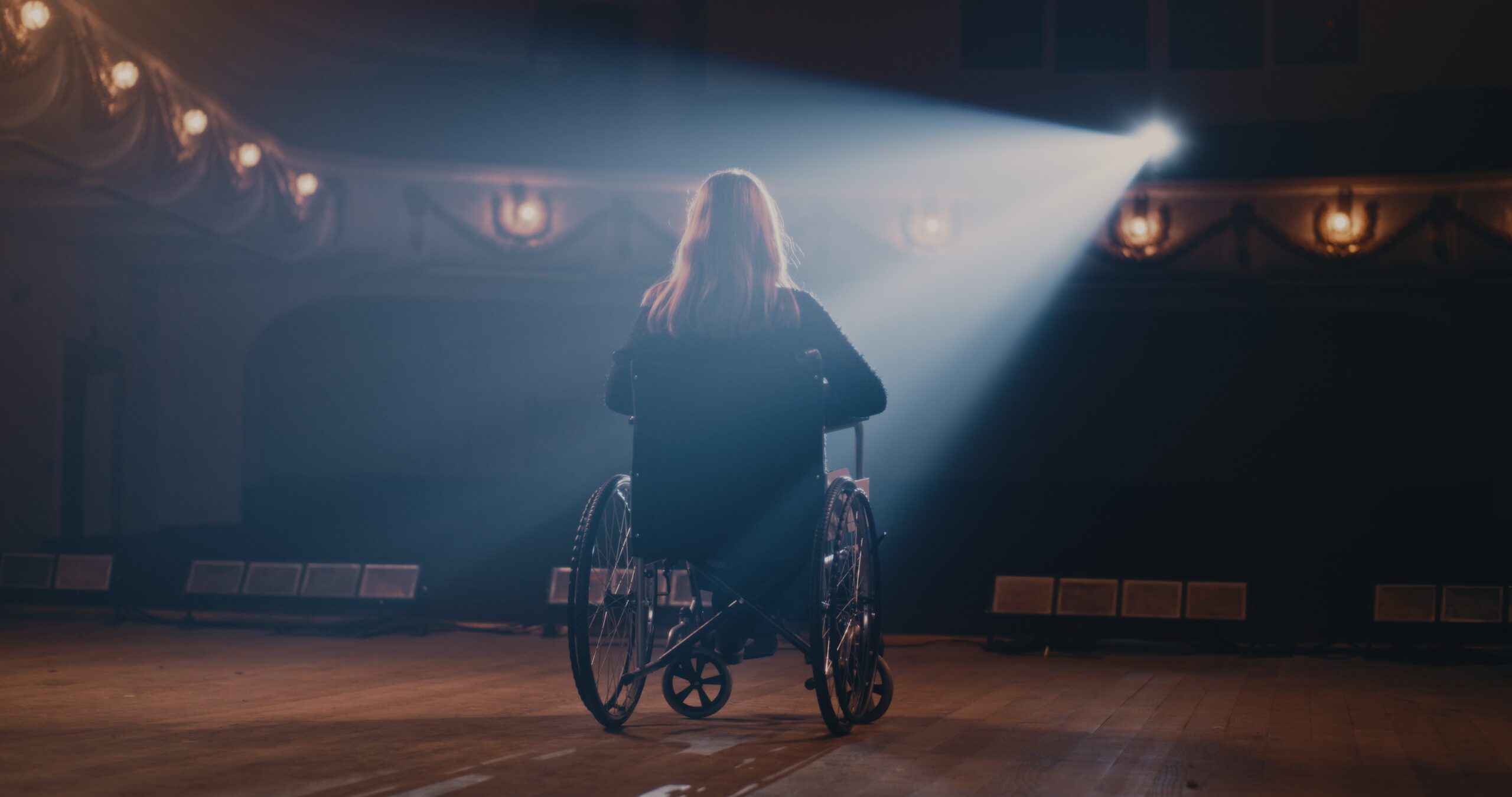 This week, we check out some balls with upgrades courtesy of Adidas and the FIFA Men’s World Cup, a Birkenstock campaign that celebrates our ankles, heels, and toes while The Drum and Channel 4 release an important report on diversity + inclusion in the marketing industry. We also highlight a creative exhibition from an Irish design initiative, and we – literally – see through a hotel room that’s for exhibitionists only.

KEEPING AN EYE ON THE BALL

The Qatar World Cup is coming, but instead instead of revelling in the semi-final line up – as we usually do in July of a World Cup year – we’re hearing about the latest technological innovation that will – hopefully – help referees get offside decisions right.

The ball, which has been tested in recent tournaments, will see video match officials receive offside alerts, with decisions validated manually before being communicated to the on-field referee.

A football tournament without a controversial offside call? We’ll have to wait and see.

Popular sandal maker Birkenstock is on a mission to inform people just how important foot health really is. Its first ever global campaign, ‘Ugly for a Reason’ launched this week with the first of a three-part documentary series on the importance of foot health and why healthy shoes need to look exactly the way they do.

The campaign follows in the tradition of the lectures given by master shoemaker Konrad Birkenstock in the 1920s to educate his colleagues in Germany and other parts of Europe about foot diseases caused by improper footwear and the means to alleviate them. This lecture series was continued by his son and grandson, Carl and Karl Birkenstock.

According to Oliver Reichert, CEO of the Birkenstock Group, “Most people are born with healthy feet, but many of us develop painful foot problems over time because our shoes are often too small, too tight, or have heels that are too high. We want to draw attention to this and enable consumers to make better informed purchasing decisions – regardless of which shoe brand they choose.”

The campaign follows in a long tradition of brands making a virtue out of their perceived weaknesses. And Birkenstock makes a very sensible point, as well as very sensible shoes.

And maybe it’s just me, but every time I see the headline “Ugly for a Reason”, I answer it with “Let the reason be Uggs”. Which is probably not the takeaway they were hoping for.

DesignOpp, is an Irish not-for-profit initiative that is championing diversity in the Irish design industry. This week, DesignOpp will be holding its first official exhibition in the city of Dublin at Hen’s Teeth Studio.

The show will feature 10 POC creatives from a range of creative disciplines, including design, illustration and photography. Each exhibitor has created pieces that align to the theme of the night: Creative Creatures.

The exhibition will showcase the Irish creatives of colour who are making waves across the island. On the opening night, DesignOpp founder, and sometime Sweartaker collaborator, Grace Enemaku will speak on diversity in the creative industry, and there’ll be a discussion with illustrator & author Ashwin Chacko and muralist Holly Pereira.

You know where the Sweartaker crew will be on July 14th!

In recent years, we’ve seen a significant change in society in terms of equality and representation, but according to a 2021 audit of British ads by The Drum, commissioned by Channel 4, only 4% of ads featured a disabled character and only 1% of disabled actors were given the lead.

The research compiled confirmed that mobility impairments were the most commonly shown disabilities, shown in 19% of ads, followed by limb differences at 8% and hearing loss at 5%. Neurodiversity and mental health were the least represented on-screen, which Channel 4 attributed to those disabilities being harder to visually communicate.

With a clear indication that progress needs to be made on this topic, industry leads are speaking up on the subject matter:

Sarah Benson, former strategy director at Adam & Eve/DDB who worked on the highly acclaimed We 15 campaign that touches on the matter of disabled character representation, offered five reasons why the ad industry is failing the disabled population.

In terms of taking the right steps towards fairer representation, industry leads are working to normalise the creation of specialist divisions within agencies to focus on the agenda.

While some brands are doing it right – shout out to Maltesers and their ‘Looking at the Light Side of Disability’  there is, clearly, much more work to be done!

Well done to Channel 4 and The Drum for producing this report, that not only highlights the issues, but shows the way forward.

Holidays are fab. Finding suitable and affordable accommodation on holidays is not so fab.

A hotel in Ibiza has found a novel way to attract guests with quite a unique proposition that’s not for the faint-hearted.

Away from the madness of the San Antonio strip lies a pretty bougee hotel with gorgeous décor throughout and where guests can stay for free… sort of. The Zero Suite at Paradiso Art Hotel is completely free of charge for guests to stay the night so long as they are OK with the room being enclosed by see-through wall and situated in the hotel lobby. Yes, that’s right see-through walls.

And as it’s also located in the hotel’s main lobby, guests will have to put up with a fair bit of traffic coming and going as they try to catch some Zs. Thankfully, the ensuite bathroom is completely behind closed doors, providing some much-needed privacy when it comes to bathing and getting changed.

As well as a hotel room, the Paradiso Art Hotel promotes it as an event or display space and available for live broadcasts or DJ sets.

While the room has been in situ for a few years now, it’s gotten another helping of attention after a Tik Tok creator availed of the free one night stay and documented her stay in her see-through surrounds. In the videos, you can clearly see other guests walking through the lobby and even waving at her.

Check out the Zero Suite on the hotel’s website or check out Olympia Anley’s stay on Tik Tok.