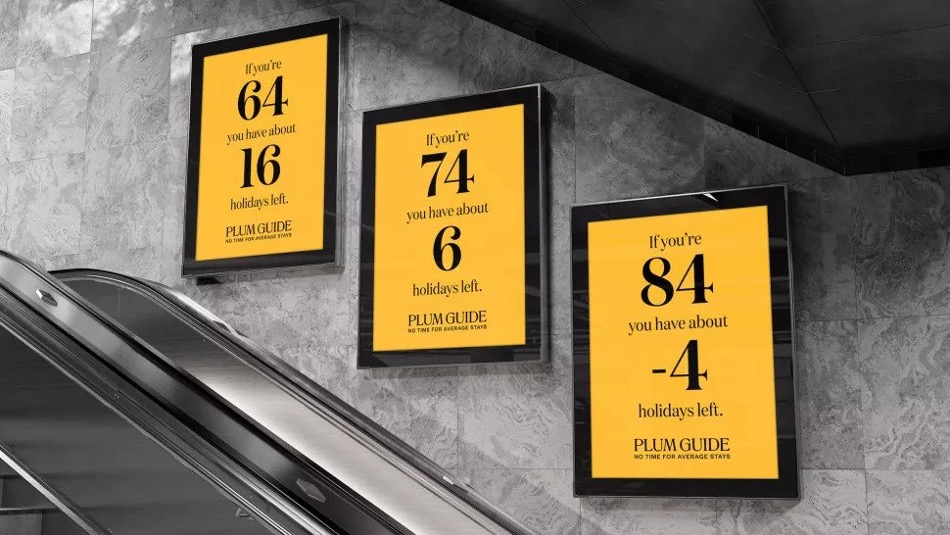 This week, we fawn over Paris Fashion Week and the innovative ways designers elevated their shows this season. We visit Wimbledon and one tennis player whose kicks are causing commotion. A holiday brand hits us with some scary deadlines (literally) to be aware of. And a new facial recognition system has been created. For pets.

Starting off with the most talked about – the Balenciaga show. The design house cast pop culture stars to model the new outfits on the catwalk. Nicole Kidman, Naomi Campbell, Kim Kardashian and Dua Lipa braved the futuristic designs of Demna Gvasalia, the Creative Director of Balenciaga, showing off his tailored and elegant vision for Fall 2022. (Long gloves are in BTW!) The collaboration was widely covered across all media and was probably the most talked about show last week. We think that the AI-voiced French poem used as a soundtrack to the opening of the show, the ‘face-obscuring RoboCop-esque face shields and the hand-bag shaped boomboxes added a little extra ‘je ne sais quoi’ that we are OBSESSED with. Watch the full show here.

We also adored the surrealistic concepts showed off by Schiaparelli, who evoked an 80s nostalgia in their collection. Check out the selection of looks here.

Meanwhile, Chanel kept things classical + more casual and did not lean into any fantastical sources of inspiration. Dare we say it was ever-so-slightly boring compared to some other collections? We did enjoy the geometric build and optic effects of the show, however. The cool intro to the show by Pharrell on the electric drums did introduce a little more modernity but we’re not sure how well it all fit overall with the looks presented. We could go on for hours taking it all in and admiring the July Paris Fashion Week. A FASHION EDIT Our Take is in the horizon for sure!

It’s safe to say that Nick Kyrgios is the new bad boy of tennis, and we kinda love it. On route to the final of the world’s grandest tennis tournament, Wimbledon, he certainly ruffled a few feathers with the traditionalists.

When he sauntered his way across Wimbledon’s grass and into his first-ever major semi-final, he did so with a list of misdemeanours already in his wake, from spitting in the direction of a fan to ‘saying obscenities’ during his fourth-round win over No. 4-seeded Stefanos Tsitsipas, he brought the entertainment. But it was the Wimbledon dress code-violating red Air Jordan 1 Lows and red Jordan cap he wore pre- and post-match that got people talking.

Kyrgios is the only top-flight ATP player known for walking onto the court in different sneakers—generally a pair of Jordan 1s—than what he plays in. At Wimbledon, though, red Jordans, or any clothing or accessory with more than a trim of colour, are banned, even for a walkout, a post-match, or an on-court press conference. You MUST wear all white. Not cream or off-white. White.

Tradition is tradition, and we love the glamour and prestige of Wimbledon, but we also love to see someone with personality and it’s clear Nick has it in spades.

Crunched by Numbers and dead-lines

Stink Studio’s ads for upmarket AirBnB competitor The Plum Guide make us sick. It’s bad enough that the ads hit you with the brutal truth of how few holidays you have left, but worse – they’ve made brilliant advertising look easy.

Face ID is out; whisker recognition is in!

A smart pet door that claims to recognize your pet’s face just closed its Kickstarter campaign and is headed to production after raising $90,000 from pet lovers looking for a techy solution to their furry friend’s access needs.

Petvation claims their fancy pet door is smart enough to pick your pet out of a lineup, keep dogs out and let cats in (or vice versa), and even tell if your pet has brought unwelcome friends — so hopefully putting a stop to the dead mice your cat keeps leaving on the carpet.

There’s a growing number of pet-centric tech products out there, it’ll be interesting to see what other sci-fi solutions will appear to assist us with the care of our furry friends.